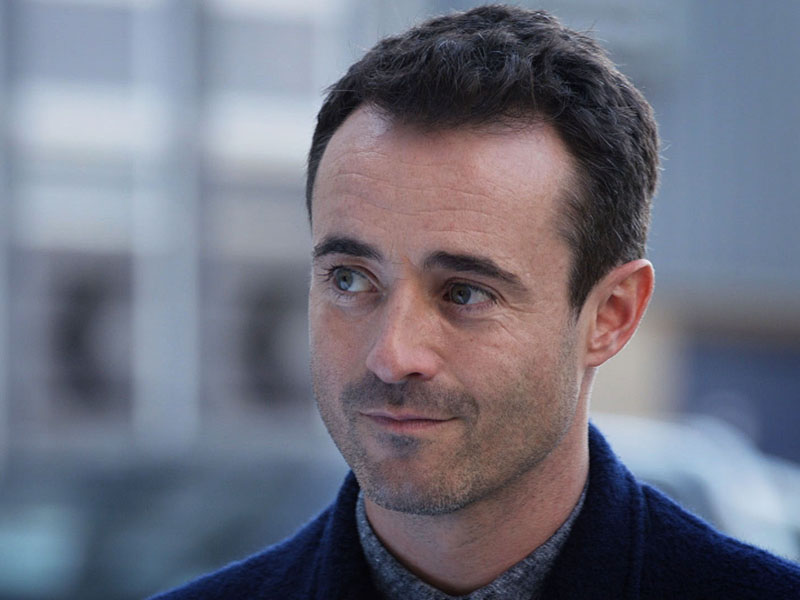 Former HOLBY CITY actor Joe McFadden is set to star in the upcoming revival production of Priscilla, Queen of the Desert.

The show is being produced by Jason Donovan, Mark Goucher, Gavin Kalin and Matthew Gale and will open at Dartford Orchard Theatre in September before heading to cities including Bradford, Milton Keynes, London, Blackpool, Leicester and Manchester. The show will continue to tour the UK and Ireland to spring 2020, with the full list of venues yet to be announced.

Joe is currently appearing in theatre production House on Cold Hill and he appeared in the BBC’s Strictly Come Dancing in 2017, which he won with dance partner Katya Jones.

He added: “I’m over the moon to be taking on this new and exciting challenge in a musical that I have been a massive fan of for such a long time. I’m looking forward to working with this wonderful production team, including Jason whose guidance I feel especially lucky to have given his previous experience with the production. I can’t wait to take the Priscilla bus on the road and have a bonzer time making the role my own!”

Priscilla Queen of the Desert is the musical based on the Oscar-winning film of the same name about three friends who jump on a bus in Australia and head out to Alice Springs to put on a show.