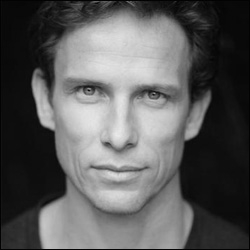 BORN : Born and brought up in Lincoln. His first home was in a bungalow in ‘Fenn Lane’ in North Hykeham.

FAMILY : Mother, Pat, and father, Stan – who runs a printing company. Jon is the youngest of three children, having a brother, Jeremy and sister, Louise.

STUDIED : Did A Levels in Drama, Sociology, and English Literature. He then went on to Bretton Hill Drama College, Leeds, in 1995, completing a theatre arts degree.

PREVIOUS JOBS : Barman in his year out, at a pub called ‘The Harrow’.

ON JOINING CASUALTY : I appreciate how lucky I’ve been and being in CASUALTY is an amazing opportunity, I sometimes have to pinch myself to believe it’s all true’

ON SAM : ‘I know there have been gay characters on TV before, but with Sam there is no shock, no trail, he’s just out having a laugh.’

BEST MEMORIES OF WORKING ON CASUALTY : ‘The cast. All of whom were a delight to be with and who are all still good friends.’

FAVE SAM STORYLINE : ‘My boyfriend Paul going off with a woman. I had to then ‘blow up’ with Eve. Good fun.’

HOW CASUALTY HELPED HIM : ‘My Dad was having an electrocardiogram for heart disease and the student nurse couldn’t get a read out. I saw one of the leads on his chest was low and said ‘I think you want to put that higher’ which she did and it worked!’

ON LEAVING CASUALTY : ‘I was tired of Sam by the end of it and very ready to move on, I was tired of the fact we couldn’t show certain things about Sam.’

REAL LIFE CASUALTY INCIDENT : ‘I chipped some bone off my ankle when I was 15, playing football. It wasn’t discovered for two years, at which point I underwent a three hour operation to get rid of the loose bone, which cured the problem.’

FAVE MUSIC : St Germain, Frank Sinatra, Autechre, Woob, EMT, Luke Vibert, Cafe del Mare, Gonzales uber alles, Beuna Vista. On music, ‘I buy around 10 CD’s a week. Our spare room is filled with them. So, with so many to choose from, any album I keep going back to has got to be a good one. I can stick on Moon Safari by Air at any time and it stills sounds as fresh as when it came out a couple of years ago.’

FIRST HOLIDAY : In Corfu with his parents, aged 7

FIRST RECORD : ‘Being With You’ by Smokey Robinson

IF HE HADN’T BEEN AN ACTOR : Either a footballer or a musician.

* His natural hair colour is brown. His blonde hair was a result of a colouring accident at Uni, ‘I’d just left Uni and put hair lightener in it and it went orange, my girlfriend said I’d have to shave it or bleach it.’

* Jonathan has compared for the Clothes Show Live Roadshow, and in 1997 presented ‘Mr Gay UK Contest’ with Danny La Rue.

* Jonathan created the theme music for ‘Mersey Beat’. ‘I jokingly asked Mal Young, the producer, if I could have a pop at a theme tune and he called my bluff. I did it during a few days off from filming and really enjoyed it. I’m quite proud that I’m in the show and I’ve written the theme music.’ 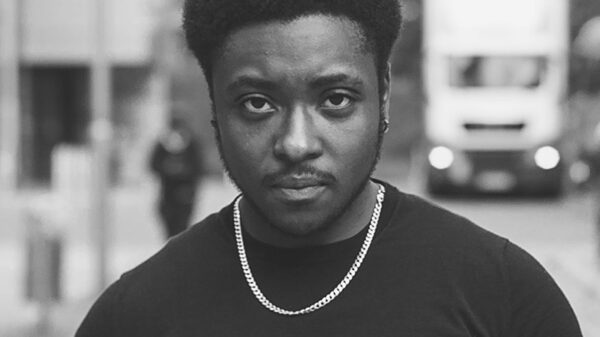