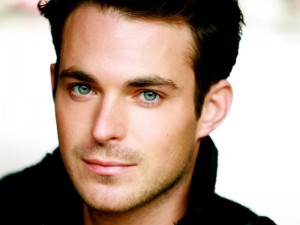 Blake singer signs up for a year on Holby

Blake singer Jules Knight is set to join the cast of HOLBY CITY.

The Sun confirmed that Jules, who went to University with Prince William and Kate, will play the role of ‘dishy but arrogant’ doctor Harry Tressler.

Consultant Series Producer Justin Young revealed, ‘At first glance, Harry Tressler seems like a charming, arrogant public schoolboy that we’ll love to hate, but there’s much more to him – his arrival on the wards is going to really shake things up.’

Jules plans to quit his role as a singer in classical fusion band Blake to concentrate on his acting career, adding ‘I can’t wait to get stuck into Holby City, which is a programme I have always watched and admired.

‘I feel incredibly lucky to have experienced six fantastic years with Blake, touring the world, recording and releasing albums, even winning a Brit – all with three great friends – I wish them all the very best with the release of the new album, Start Over’.