The Mirror has reported that HOLBY CITY actor Jules Knight is to leave the show to embark on a solo music career.

Jules, who has played Harry Tressler in the medical drama for two years will leave in May in “a gripping storyline which will see Dr Tressler ending up “unrecognisable”.

He added, “I loved playing Harry on Holby and have had fun there with the cast. Variety is the spice of life, however, and I like to keep moving and keep challenging myself with new and exciting projects.”

The former member of harmony group Blake, is now ready to focus on his new solo album ‘Change of Heart’ which is out in April.

He continued “This solo album is the next chapter for me and I’m really excited about it. And I hope my Holby fans will enjoy it too.” 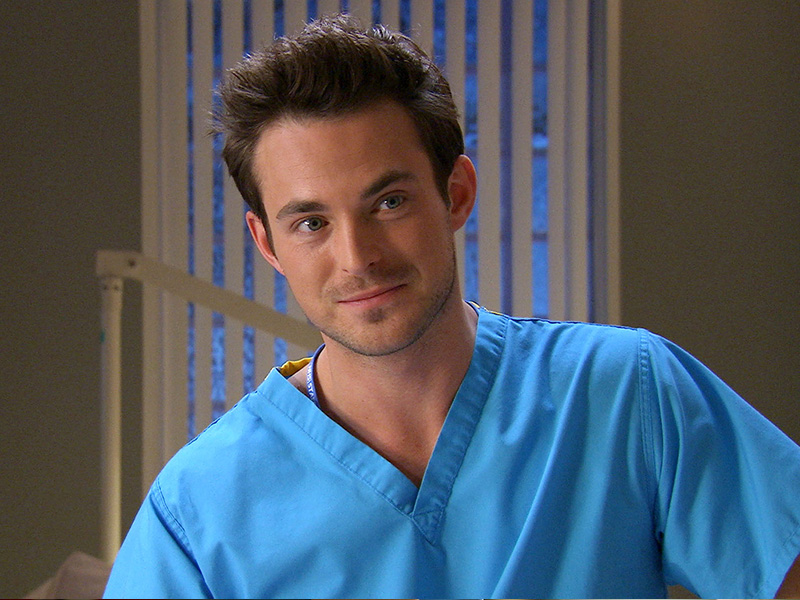