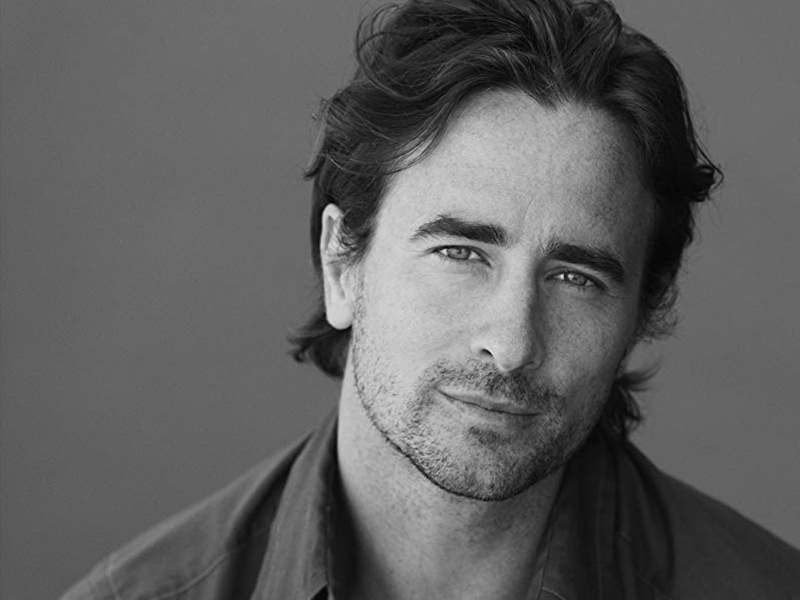 FAMILY : Mother, a dancer, ‘My mum was a dancer so I had it in the blood; I’m about the third generation of ballet dancers in my family’. Also has three sisters.

TELEVISION CREDITS : Home and Away; Casualty; All Saints; Dance Academy

* Kip was chosen to perform as the solo male dancer presenting Barbara Streisand on stage for her Australian tour of Timeless.

* Kip won the TV Week Logie Award for the Most Popular New Male Talent in 2004.

Kip returned to Australia with his family, where he continues to act.

In this article:Greg Fallon, Home and Away, July Birthdays, Kip Gamblin