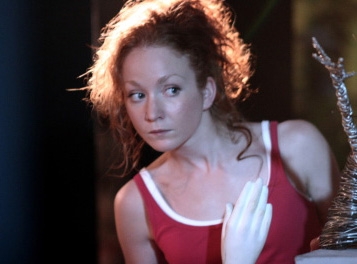 Phoebe plays the lead female role of Jemima Honey alongside cast including Matthew Chambers and James Wilby in a modern day adaptation of the traditional tale of a nobleman’s wife who rode naked through the streets of Coventry in an effort to help the poor.

Set amidst the beautiful surroundings and architecture of Oxford, Lady Godiva is a funny, quirky, original Brit love story; a comedy in the vein Notting Hill and the Bridget Jones.