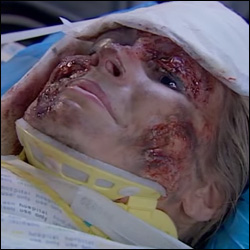 STORYLINE : Massage parlour workers Bree and Joy are brought into Holby City hospital with burns sustained when a fire breaks out in their flat. Both were making plans to escape the controlling clutches of the massage parlour owner, Tony. Bree has the help of her new boyfriend, Dave, but not all is plain sailing. 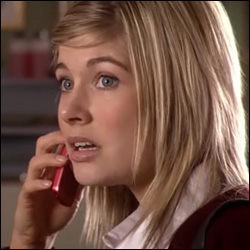 9 years ago today on #HolbyCity .. Lauren Drummond plays a patient that dies before her regular role as Chantelle. #htvthrowback pic.twitter.com/QR0Oqtj0Zo