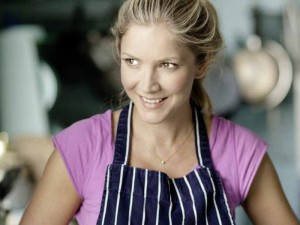 Lisa, who played doctor Victoria Merrick in the early series of the medical drama, won Celebrity Masterchef in 2010, which has seen her career take a turn in direction, having presented on a number of cookery programmes since.

Her first book ‘Recipes from my Mother for my Daughter’ became an instant best seller last year on it’s release and her second it set to continue her success with over 130 recipes included to share with family and friends. 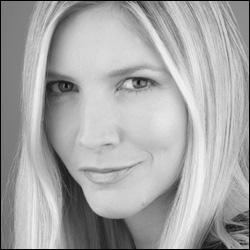 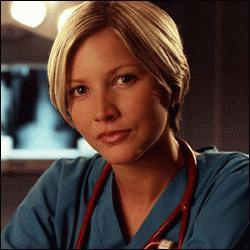 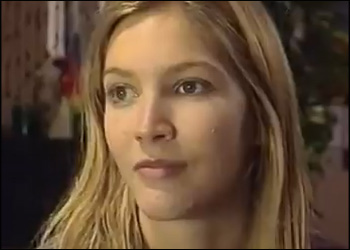