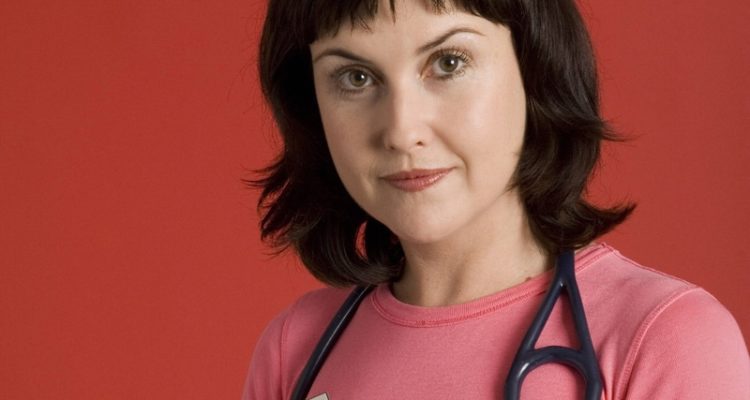 Popular former CASUALTY actress Liz Carling is due to tour the UK from the end of August in a theatre production of ‘Absurd Person Singular’.