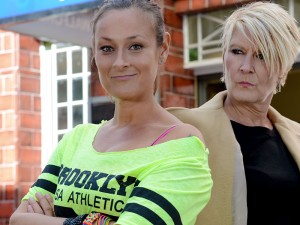 Luisa is remembered for playing nurse Lisa Fox in the medical drama between 2001-2005. She’s also appeared in This Life, Grange Hill and Bad Girls.

In her new soap role, she will play Shirley’s sister, Tina Carter and is described as ‘cheeky, full of energy, loud and brash’.

Making her debut in November, Luisa added ‘I am so excited to be joining Eastenders to play Tina as she is such a brilliant character to play. Linda is an amazing person to work with and the energy between Shirley and Tina is explosive! 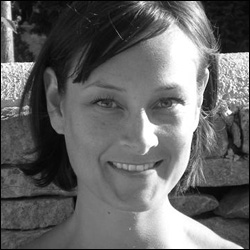 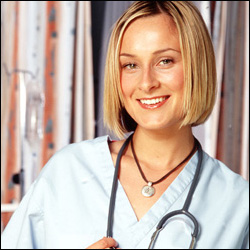