Former CASUALTY actor Luke Bailey is to star in musical ’20th Century Boy’ about Glam Rock Legend Marc Boland which is to tour the UK later this year.

Luke, who has also appeared in Waterloo Road, plays the role of Rolan alongside Warren Sollars and Sue Jenkins.

Director and Choreographer Gary Lloyd said: “After working on this very special project for over five years, I am extremely excited to take Marc Bolan’s classic catalogue of songs out on the road in the UK. Marc is still very loved by a whole generation of fans and I really hope this piece will open up some of his greatest hits to a whole new generation. With a remarkable new cast, including Sue Jenkins, Luke Bailey and Warren Sollars, we are celebrating with this number one national tour. I hope the UK are ready to don their feather boas, rock out in their 70’s heels and Get It On!”

The musical starts it’s run at Inverness in April, finishing at Southend in July. For full tour details click here. 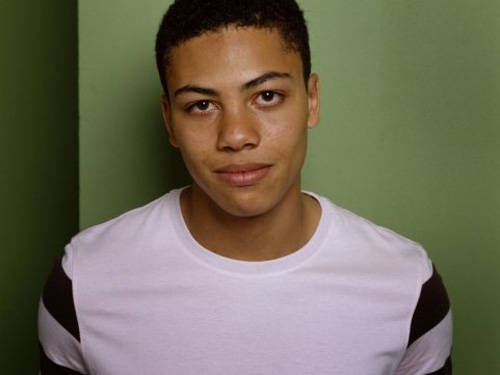 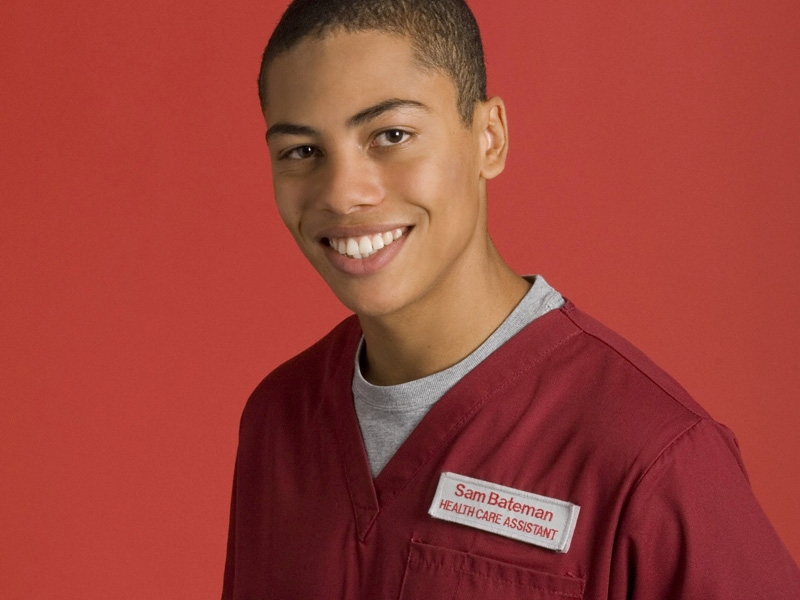