Delirium which was filmed last August in Surrey in a cast which also includes Claire Grogan,Tim West and Gareth Jones.

The film tells the story of an international composer, amidst the dreaming spires of a British university, struggle to deserve his reputation and seal his career with a modern Requiem, only to find it raises more ghosts and more strife than it lays to rest.

Mamta, who played SHO Beth Ramanee in CASUALTY’s early years, was also Executive Producer on another film Delight, which was nominated for Best picture at the recent Moscow Film Festival. 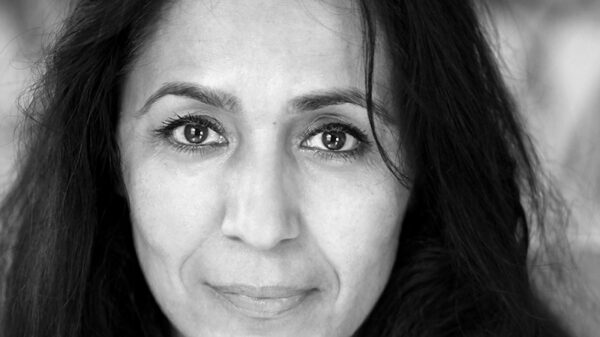 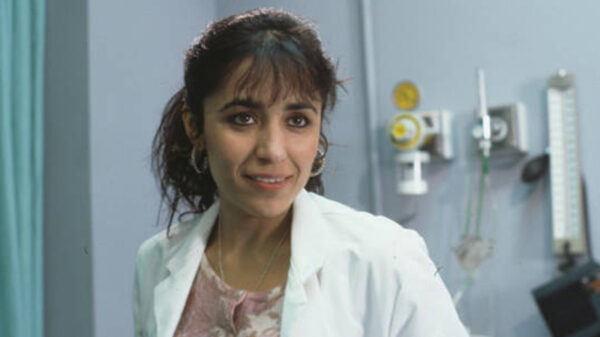