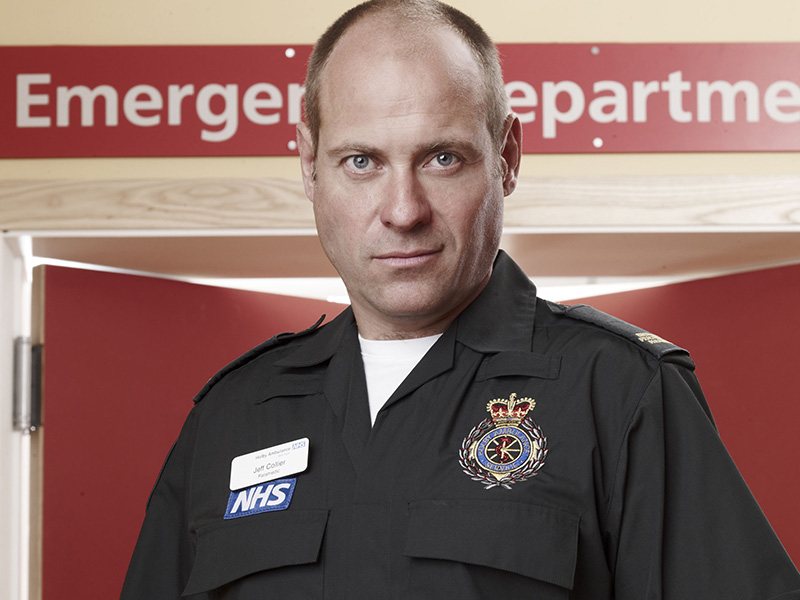 Former CASUALTY actor Matt Bardock will be appearing in the UK premiere of Annie Baker’s new play The Antipodes, which runs at the National Theatre from 21st October – 23rd November.

The play is set around a conference table as a group of writers try to come up with a new story to tell.

Matt Bardock heads back to theatre in a production of 'Measure for Measure'....More

Following on from his successful run in ‘My Night With Reg’, former CASUALTY actor Matt...More

Following a successful run at the Donmar Warehouse in  ‘My Night With Reg’ earlier this...More