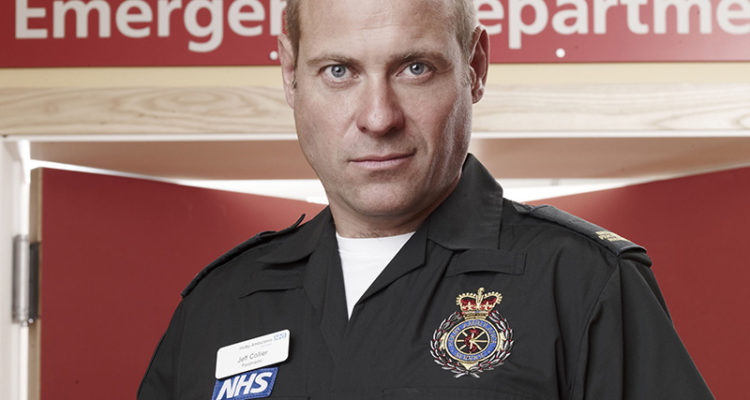 Following on from his successful run in ‘My Night With Reg’, former CASUALTY actor Matt Bardock is returning to the Donmar Warehouse in London.

The play tells the story of Joan of Arc in Bernard Shaw’s electrifying classic.

Former CASUALTY actor Matt Bardock will be appearing in the UK premiere of Annie Baker’s...More

Matt Bardock heads back to theatre in a production of 'Measure for Measure'....More

Following a successful run at the Donmar Warehouse in  ‘My Night With Reg’ earlier this...More