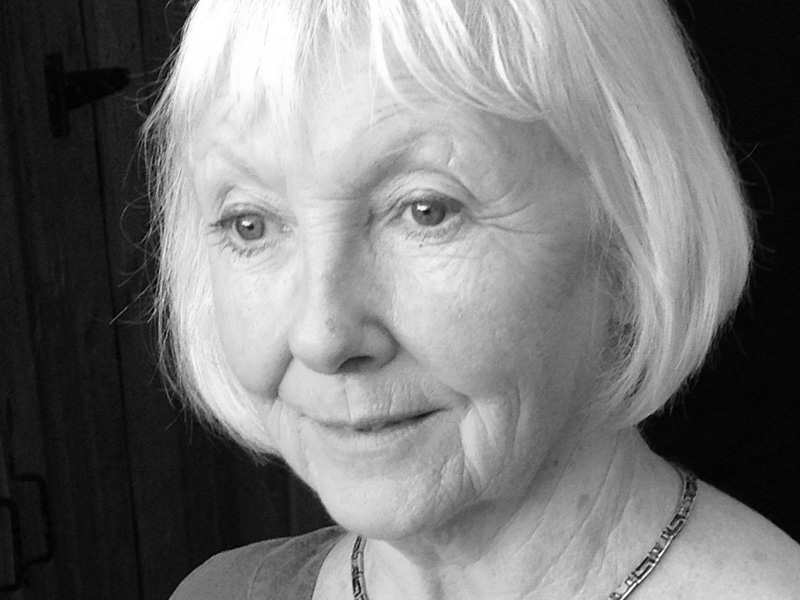 FAMILY : Maureen is the eldest of a large Irish Catholic family. She has seven younger brothers and sisters, one of whom is actress Eileen O’Brien.

EDUCATION : Went to Notre Dame High School – a convent grammar school in Mount Pleasant Liverpool, and went on to train at the Central School of Speech and Drama in London (1961-64).

ON CASUALTY : ‘I loved CASUALTY – the series and the people involved in it, the writing (such a high standard), it’s ideals (commitment to the NHS), serious examination of the problems within the NHS hospital and the fantastic quality of it’s actors and directors. Plus the benign influence of Geraint Morris, who was the producer in my time. I was only sorry that they decided so suddenly and unexpectedly to kill of Bernard Gallagher (Ewart) – one of it’s cornerstones – and send me off to America in half a line of the following episode. That one series I did was a gift for me…. I loved every minute. I recall CASUALTY with the utmost affection.’

THEATRE CREDITS : The Breadman; Othello; The Master Builder; Candida; The Garden Girls; Dressing Up; The Archbishop’s Ceiling; Dr Johnson & Mrs Thrale; Womberan and Clients; Babylon has Fallen; Terra Nova; Exiles; Duet for One; Citizen Ilyushin; The Relapse; The Merchant of Venice; Just a Social Visit; The Iron Harp; The Atheist’s Tragedy; Six Characters In Search; Of An Author; Confession Fever; The Woodpainting; Waters of the Moon; As You Like It; Rape; Mrs Warren’s Profession; The Seagull; Arms and the Man; Cymbeline; Ring Round the Moon; The Tempest; The Farmer’s Wife; The Beaux Stratagem; Volpone; Beauty and the Beast; Founding Season

* Maureen is also a successful crime novelist and has written a number of books including; Close-Up On Death, Deadly Reflection, Mask of Betrayal, Dead Innocent, Revenge and Unauthorised Departure. She has also penned three plays; The Clowns (The Great Gobstopper Show), Going On and The Cutting.

Since leaving CASUALTY, Maureen O’Brien combines her acting career with her equally successful career as a crime fiction writer.