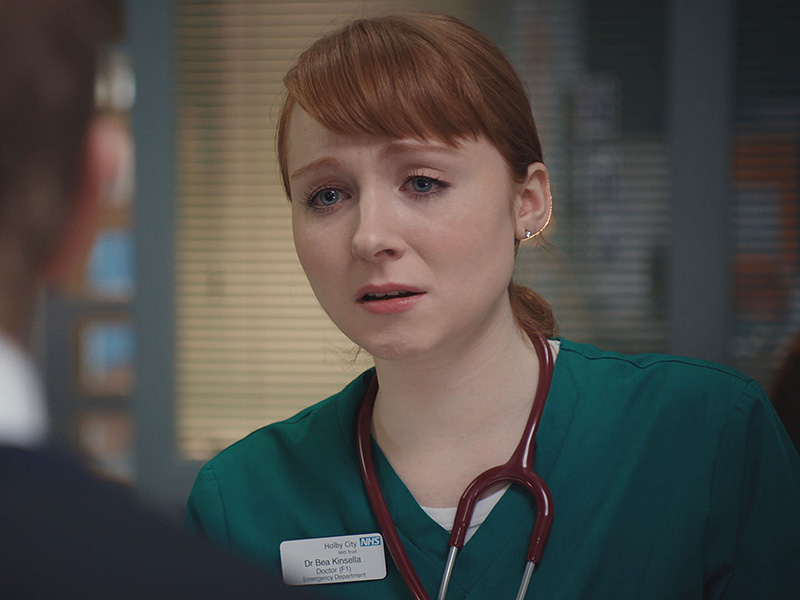 CASUALTY actress Michelle Fox is currently appearing in a theatre production of ‘Translations’.

Michelle, who can be seen playing doctor Bea in the medical drama, is appearing at the National Theatre, London until 11th August.

“Owen, the prodigal son, returns to rural Donegal from Dublin. With him are two British army officers. Their ambition is to create a map of the area, replacing the Gaelic names with English. It is an administrative act with radical consequences.

Brian Friel’s modern classic is a powerful account of nationhood, which sees the turbulent relationship between England and Ireland play out in one quiet community.”

In this article:homepage_feature, Michelle Fox

Former CASUALTY actress Michelle Fox will be appearing in theatre this Spring. Michelle, who played doctor Bea in the medical drama, will star in...