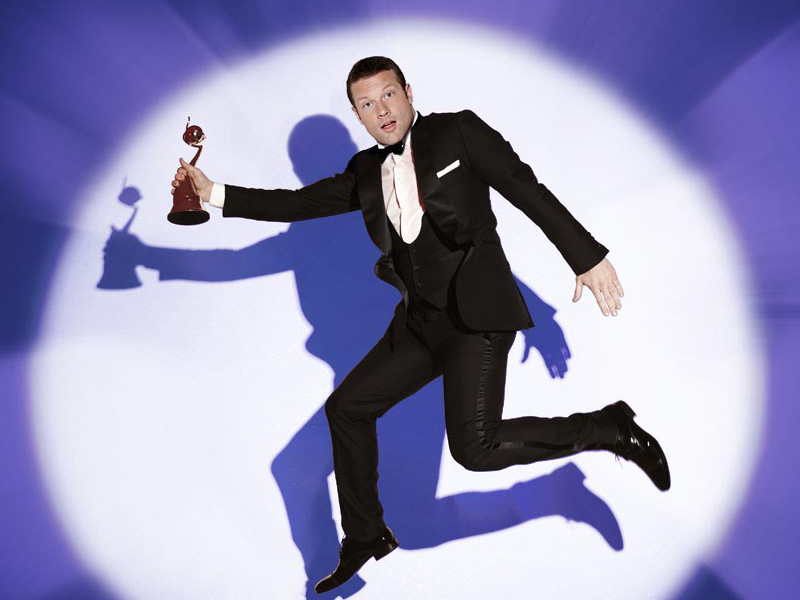 The long list has been announced for the National TV Awards 2016 and it’s time to get voting for your CASUALTY  favourites.

HOLBY CITY have been disappointingly left out of this year’s nominations.

The event takes place at the O2 London on Wednesday 20th January presented by Dermot O’Leary.