As holby.tv chat with Luke Bailey over his forthcoming role in Casualty; his enthusiasm and warmth exudes us. Without a hint of arrogance, he is...More

Young actor Luke Bailey joined CASUALTY at the beginning of Series 19 and has already been involved in a major storyline for his character...More

Actor-singer-playwright, talented Kwame Kwei-Armah played the role of paramedic Fin Newton for five years before leaving in October 2004. Kwame, who also had a...More 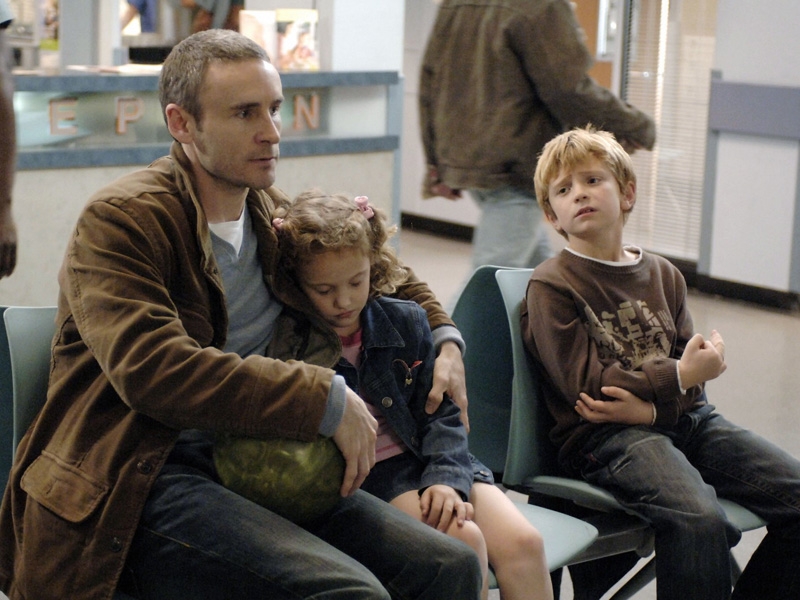 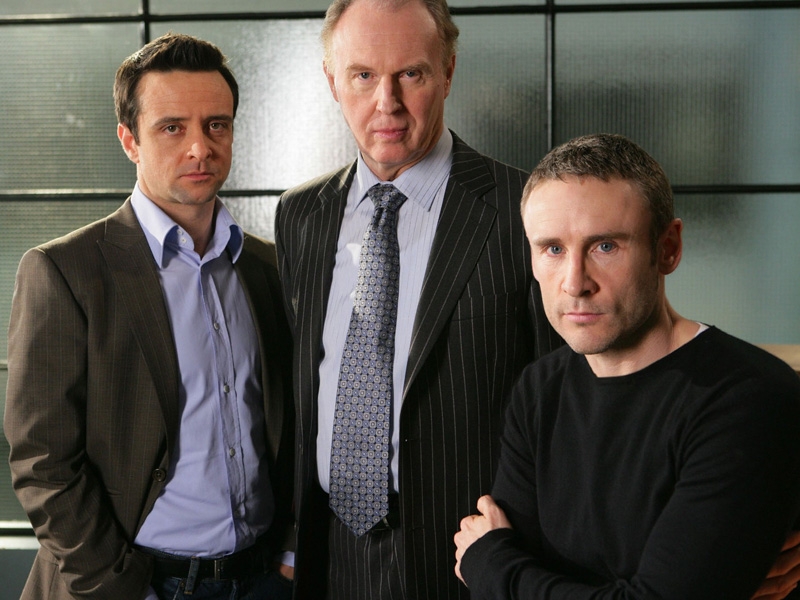 The world of modern policing is a completely different one to what viewers are used to experiencing in film and TV, according...More

HolbyBlue actor Jimmy Akingbola plays PC Neil Parker. Keen to join CID and thrilled when he gets the job - but not so happy to...More

Actor Kieran O'Brien is currently seen playing PC Robert Clifton in HolbyBlue. Robert loves the action of the job and uses it to pull the...More

Established actor Tim Pigott-Smith plays DCI Harry Hutchinson. Due to retire to Cornwall. But can he extricate himself from a sticky situation that risks his...More

Actress Chloe Howman, who is currently expecting her second child and is the daughter of actor Karl Howman, plays the role PC Kelly Cooper. Struggling...More