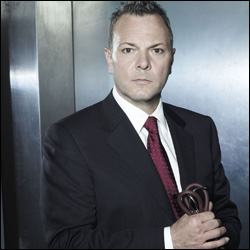 Hi.. Nick Jordan. Two things you should be aware of. The first, I’m your new Clinical Lead and second your patient has a bottle in her neck.