Olga appeared in the medical drama from 2010-2012. But this time she ends up as a patient, brought in by Elliot’s friend Brigitte and she is suffering from drug-resistant TB. Elliot battles to save her and gets help from an unexpected source.

It is not yet known how permanant her return is however Olga responded to fans delight on Twitter confirming ‘Just saw all the love! Thank you. Just to clarify: I left the show as my mom got sick, so return was very very joyful! Enjoy’

Actress Olga Fedori will be returning to HOLBY CITY for a six month stint as popular Frieda Petrenko. Olga played the role between 2010...

Popular actress Olga Fedori makes a welcome return to Holby City this week and talks to holby.tv about what’s in store… Fans are delighted... 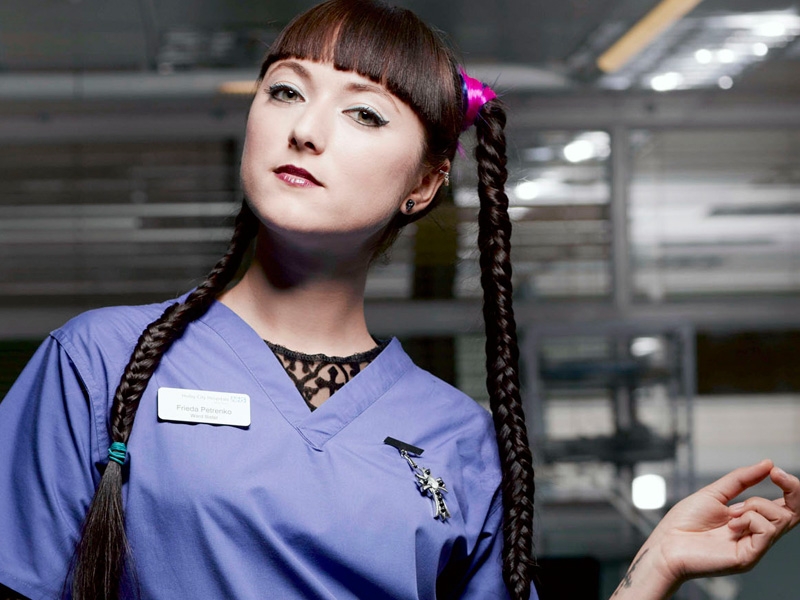 Olga Fedori talks to holby.tv about her role as popular Frieda on HOLBY CITY.