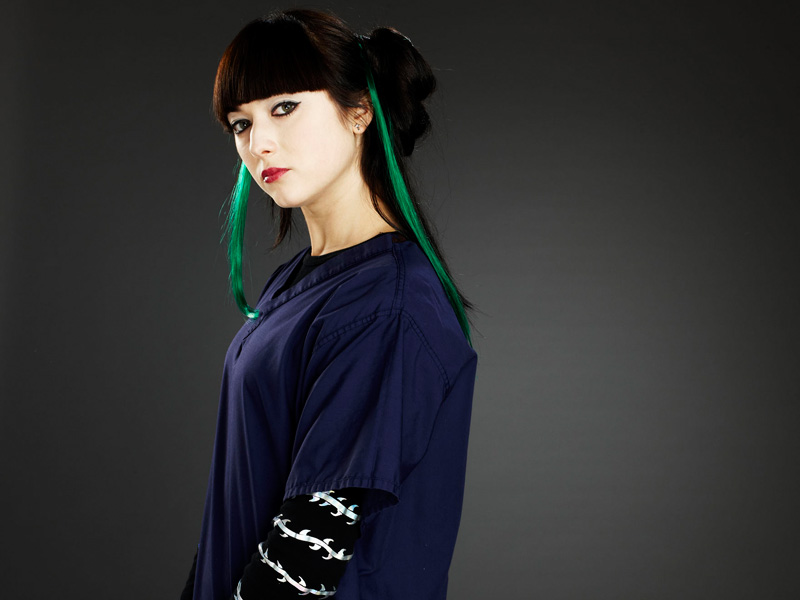 Actress Olga Fedori will be returning to HOLBY CITY for a six month stint as popular Frieda Petrenko.

Olga played the role between 2010 – 2012 and more recently made a guest return in 2015 as a patient. She will return to our screens at the end of the year, working alongside Jac at the request of Elliot Hope.

Executive Producer Simon Harper revealed to Digital Spy, ‘Frieda has a special place in the heart of the viewers, who I know will be as thrilled as I am to welcome her back to the wards.

“She’s a familiar face back at the hospital at a time of change, with her trademark deadpan wit and unique outlook very much intact.

“However, for her own complex reasons, Holby is the last place Frieda wishes to be. Elliot has sent her to work with Jac, and neither of them are particularly happy about it. Expect fireworks from these two huge personalities.”

Frieda will be back on our screens 12th December.