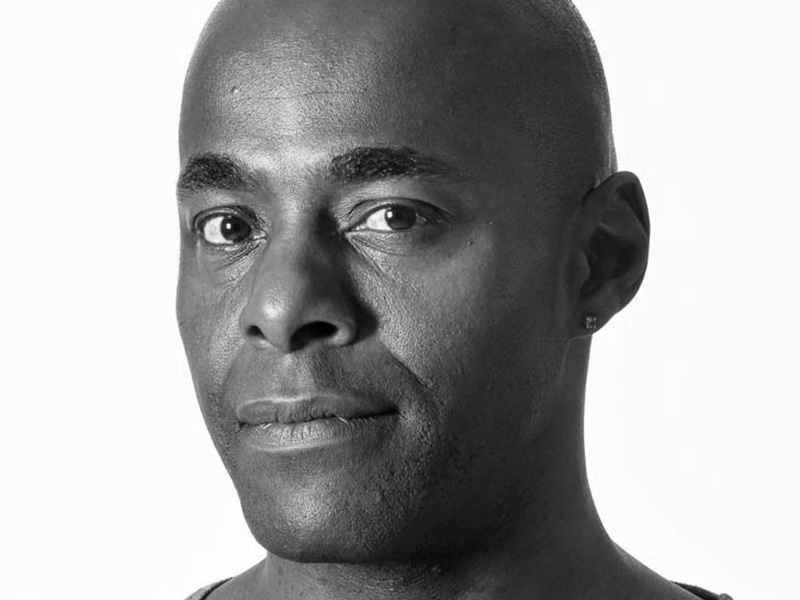 PREVIOUS JOBS : Spent 18 months working as a trainee chef at a London hospital.

ON CHARACTER MARK : ‘He is very capable, very positive and very forthright.’

ON MISSING CASUALTY : ‘It will always remain a special time and that’s down to the generosity of Derek and the rest of the cast.’

FAVE STORYLINES / SCENES ON CASUALTY : ‘I did enjoy the worst moments of Mark’s life – discovered a doctor, Jade’s mother, the lady of the night storyline and any scene with Rebecca ‘not now Mark’ Lacey.’

ON FILMING SOLDIER SOLDIER : ‘It involved a lot of water stunts and I can’t swim, it taught me how to trust inflatables and stunt men.’

ON PLAYING HAMLET IN NEW YORK : ‘I played Horatio and it was a very simple, very powerful production. Some incredible names came to see us, and my wife Emmanuelle was out there with me too. It was a golden time, like a second honeymoon.’

PREVIOUS CASUALTY APPEARANCE : Paterson appeared in CASUALTY before his role as Mark, in S8 E24, he played Michael, a blind man.

FILM CREDITS : The Beach; Greenfingers; The Long Run; The Baby Juice Express; In the Name of the Father; Wild Flowers; AEon Flux; The Other Man; Let it Snow

* Paterson is a patron of offwestend.com along with Kathy Burke.

Since leaving CASUALTY, Paterson Joseph has continued to work steadily on television and starred in the film The Beach with Leonardo Di Caprio. He was also recently seen on a documentary on Channel 4, directing a Shakespeare play to young teenagers.