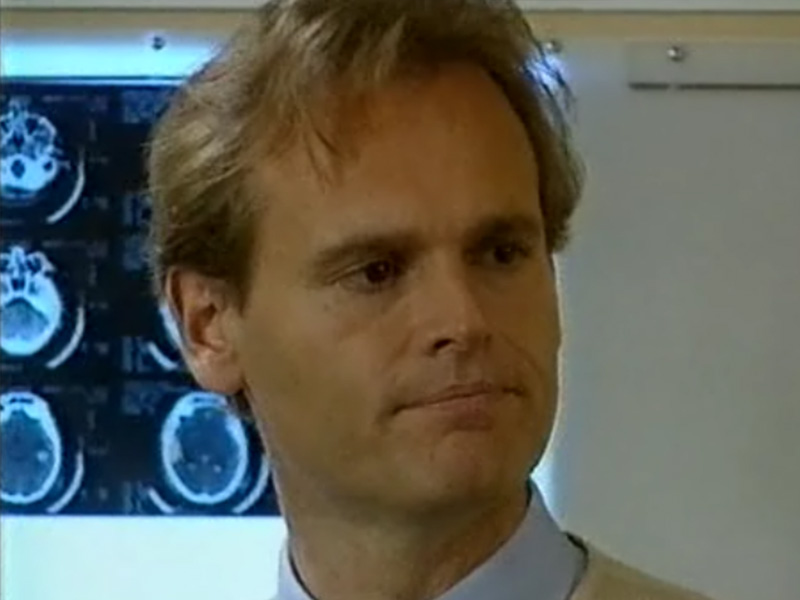 Taken from ‘The CASUALTY Fan Club’ newsletter, in March 2001;

Q. It’s been three years since you were in CASUALTY, do you miss it?

A. To be honest I don’t miss it now, but I did for a little while afterwards! I’d really got into the swing of the work and enjoyed the team.

Q. What are your best memories of working on CASUALTY?

A. As above, working with some great people. But also it was really fun learning about the practice of medicine and looking at some of the issues facing the NHS today.

A. Through interviews. In fact I was studying for a M.Sc at City University at the time and had to miss an important lecture to go for an interview, so I was quite cross because I didn’t think I had a chance and was wasting my time. As it was, my ‘crossness’ helped me get the part.

Q. Were you nervous on joining the cast?

A. Very I was stepping into the very large shoes of Dr Mike and so I wanted not to let the side down. I think my nervousness showed quite a lot to begin with but I slowly relaxed and started to enjoy myself.

Q. Who were your closest friends on Set?

A. I really liked Jonathan Kerrigan (Sam), and Claire Goose and Sorcha Cusack, but got on pretty well with most people – a really nice bunch.  I was sorry to finish after only a brief run with CASUALTY – but that’s showbiz!

Q. Do you remember your first scene?

A. Yes. I had to perform a delicate operation to relieve a blood clot on someone’s brain. I had to make a cut with a scalpel in close-up and I was shaking so much I thought they wouldn’t get the shot. But they did, and I thought ‘maybe I can do this’.

Q. What was your favourite Jack storyline?

A. You may remember that I overlapped two series. From one series to the next my character changed because of production policy decisions and I wasn’t happy about that. As it was I found myself enjoying my ‘exit’ storyline which was stressed induced by my personal life with my painter friend.

Q. Do you think you could ever be a doctor in real-life?

A. No. I admire anyone who has to make rapid decisions, which will impact upon someone’s life. I learned to think quite differently about doctors and nurses. There’s a kind of heroic aspect to their work.

Q. What have you been doing since leaving CASUALTY?

A. Not much acting. I continued with my studies which I’d interrupted to play Jack and now I’m on my way to becoming a professional psychologist. I hope to use acting and theatre in my work.

Q. What are your hopes/goals for the future?

A. I’ve nearly answered that question above. I certainly won’t ever stop thinking about acting or becoming an actor sometimes, but it’s unlikely that I’ll appear on TV in quite the same way again.  Having said that my agent will probably ring with a message to say that I’m wanted back as Jack on CASUALTY!

It is with sadness that Holby.tv have only just learnt that actor Peter Birch died back in September 2017 of cancer. Peter played Consultant... 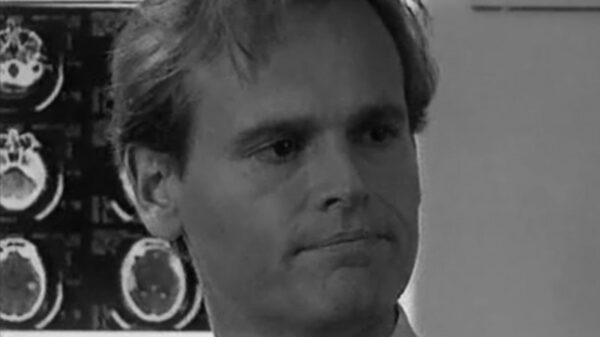