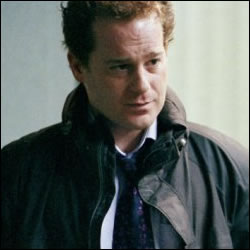 After Comfort is thrown out of her house by Ruth Abbott, claiming to be his wife. Staff Nurse Claire suggests she speaks to her brother, Pete – who is lawyer and may offer her advice.

In this article:Adam James, Peter Guildford 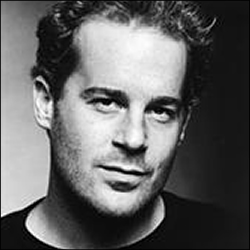 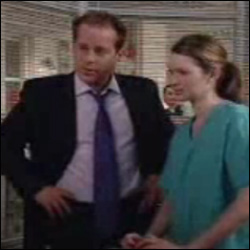