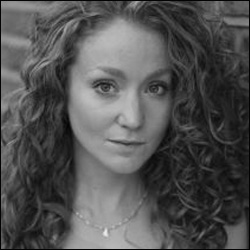 FAMILY : Has an older brother called Jacob Thomas, who is also an actor and drama teacher.

FILM CREDITS : What We Did on Our Holidays; Lady Godiva

* Phoebe has a passion for Marathon running and has run over five marathons.

In this article:Maria Kendall, Phoebe Thomas 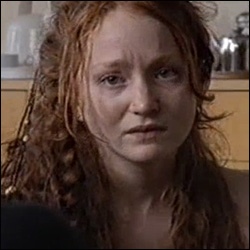 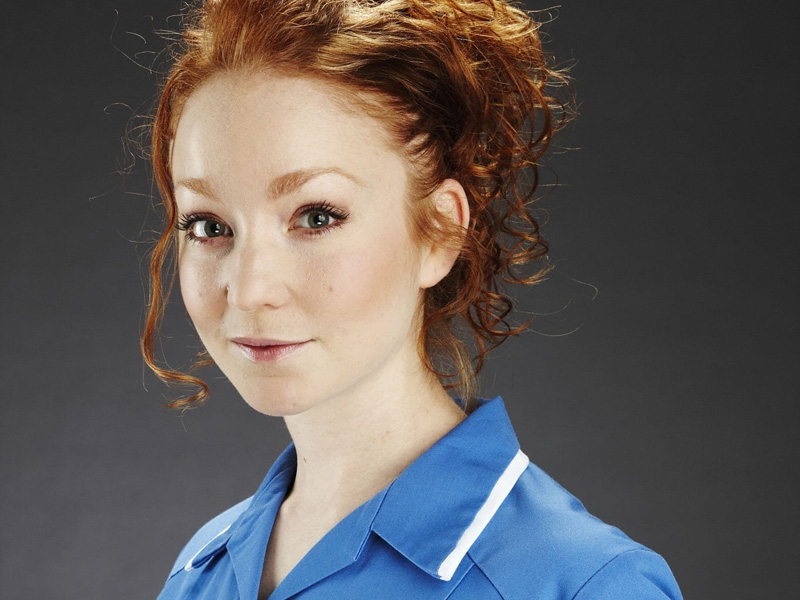