CASUALTY and HOLBY CITY are up for a Radio Times Creative Diversity Network Soap Award.

Radio Times are supporting an annual awards scheme run by the Creative Diversity Network, a forum for promoting diverse talent in the creative industries. Up against Eastenders, Emmerdale and Hollyoaks in the Soap category; CASUALTY has been nominated for it’s powerful #HolbyRiot episode at the end of last series, which tackled the riots from the viewpoints of both the rioters and those whose lives were affected by it. 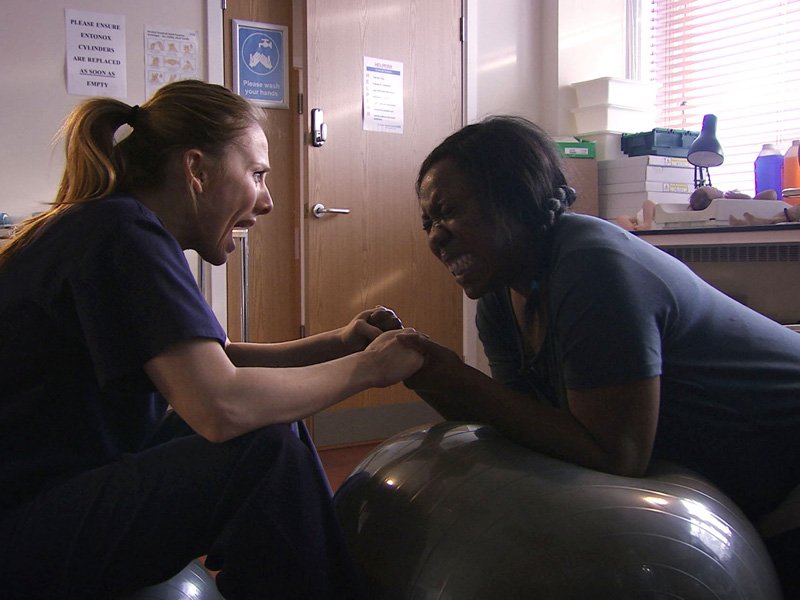 Whilst HOLBY CITY has been nominated for their delicate handling of the story of surgeon Mo Effanga who gave birth to a white baby as a surrogate mother.

You can vote for your chosen winner at the Radio Times website by Friday 19th October.