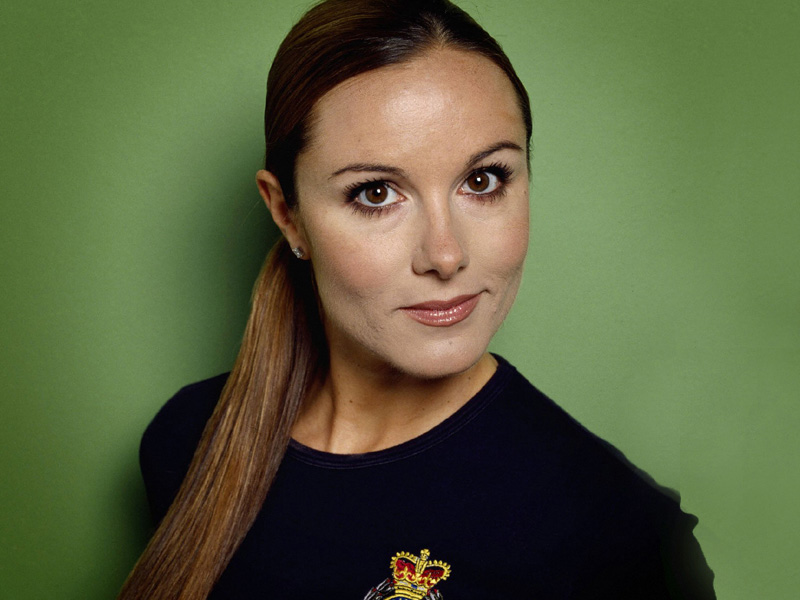 Former CASUALTY actress Rebekah Gibbs has sadly died of cancer at the age of 41.

Rebekah, who played paramedic Nina Farr in nearly 100 episodes of the medical drama between 2004 – 2006, died in a hospice on Tuesday.

She was diagnosed with breast cancer in 2008, shortly after the birth of her daughter, Gigi. However after being given the five year all-clear, in 2013 she suffered a seizure and was told the cancer had spread to her brain and lungs.

Rebekah’s husband, Ashley Pitman said of his tragic loss, ‘In the early hours of 11th November 2014, our beloved Rebekah Gibbs, aged 41, passed away peacefully at The Hospice in the Weald, Pembury, Kent, with her mother, myself and a close family friend by her side.’

‘As is well documented, Rebekah was first diagnosed with Grade 3 breast cancer in 2008, when our daughter was just 10 weeks old. She underwent vigorous treatment and was declared in remission in 2013. Sadly, a few months later, she suffered a seizure in Devon and was subsequently diagnosed with two brain tumours and legions in the lung. After undergoing more aggressive treatment, it was declared incurable. 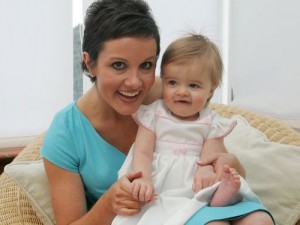 ‘Rebekah had wonderful care and felt loved and safe right up until the end, especially with the outstanding nursing staff at the Hospice in the Weald, who were exceptional. I’d like to thank them and her dear, loving friends, from the bottom of my heart for all the love and support we received over the last year. Without which Rebekah and I would not have been able to cope.

‘I’d also like to thank everyone for their kind wishes and messages at this difficult time. My daughter and I take a great deal of comfort from this as we come to terms with life without our Rebekah.’

Born in Torquay, Devon, Rebekah attended the Doreen Bird College of Performing Arts in Sidcup and appeared in the West End musicals Starlight Express, Grease and Fame before landing the part in Casualty.

In 2009, she released a book ‘Because of You’ about her struggle with the disease. She said ‘The book is part of my preparations for Gigi’s life, with or without me.’

‘If I can’t be there, all I want is for her and Ash to be happy. But for now, I have to concentrate on how much joy and fun I can cram into our remaining time together,  because I have no way of knowing how long I’ve got.’

holby.tv send our sincere condolences to her family. Rebekah played a much loved character on Casualty and will be missed by all her fans. 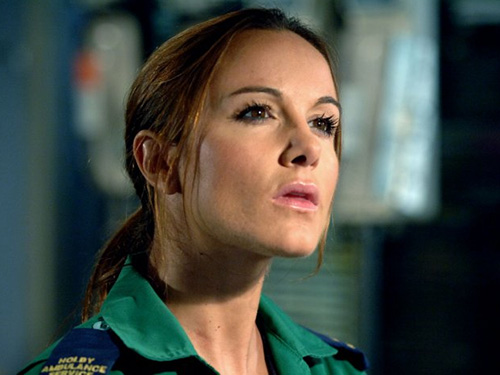 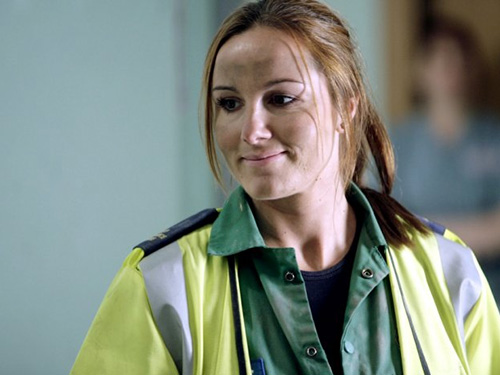 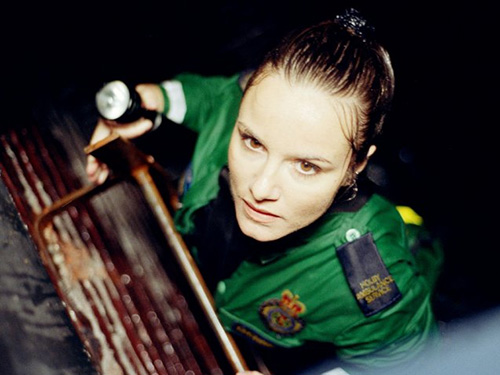 In her short time in the show, bubbly actress Rebekah Gibbs has already made a big impact. Her feisty character, technician Nina Farr, has... 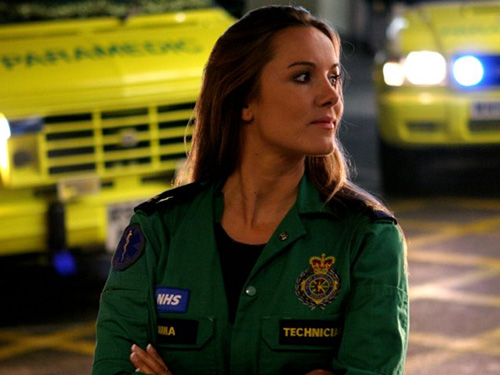 Fans were disappointed to learn that actress Rebekah Gibbs was leaving the show this Summer after 18 months on the show. Her confident, outgoing...