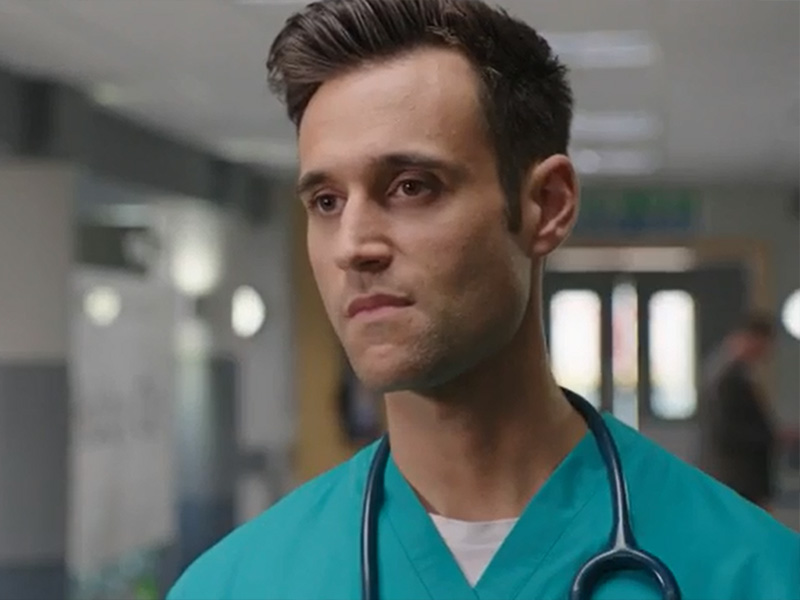 Rik appears this Autumn as new F1 Sebastian Grayling, who already gets on the wrong foot with Dylan.

Having played the role of Nikhil Sharma for eight years, leaving the Dales last February, Rik’s other TV credits include Torchwood and Foyle’s War plus the movie Anton Chekhov’s The Duel.

In this article:homepage_feature, Rik Makarem