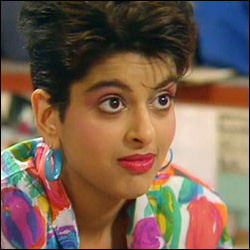 An unhelpful newspaper article is published, and reveals nothing about the work of the department; the staff, especially Ewart, are not happy.

A 16 year old runaway, Carrie, phones the Samaritans, after taking an overdose. She gets through to Jed Carver, who goes to the address she has given, and takes her to hospital. She is also a heroin addict. DI Fox gets involved, after reports of a break in, and he thinks Jed is her dealer, he lets on this information to her parents – her Dad goes storming through the department and attempts to attack Jed, until Jed explains who he is – that he has never met Carrie before and was only trying to help.

A ferret escapes from it’s owner – who is waiting to have his finger (bitten by the ferret) seen to.

Two gay men, James and David are on there way to Holby A&E, after David, a haemophiliac, cuts his hand on an electric carving knife. They first stop off at a petrol station for gas, and drive off without paying, DI Fox witnesses the incident. At the hospital, David refuses a life saving blood transfusion, and makes James promise them not to give him blood, as he fears he will catch Aids. Mr Thalton is in charge of the operation and forces a transfusion on him. James is secretly relieved and glad. DI Fox is paranoid he may have caught something from them.

Susie gets locked in a toilet cubicle, Ewart is flat hunting, while Baz is offered another job, but she says she will stay an extra six months at the most.

* Gay, haemophiliac, David, cuts his hand on an electric carving knife, he refuses a blood transfusion, through fear of Aids.

* Bryan Northover, a relation of Megan, comes in drunk with a gash on his head. He causes trouble in the department until the drink wears off.

* Man with his ferret ‘Freddy’ – the ferret bit his finger.

* Mrs Ferguson, middle aged woman with splinters in her bottom.

* Two old women, one in wheelchair, wander round the department for entertainment, as they can’t sleep.

Charlie and Ewart meet on the stairs and discuss paper report;

Ewart : Seen it? My phone hasn’t stopped ringing with colleagues making sure I’ve seen it. You’ve made us a laughing stock.

Baz : Aah look on the bright side, it’s quiet for the moment. (as soon as she says it, her bleeper goes off for an emergency)

Charlie : When is she gonna learn the rules, keep your mouth shut or you’ll blow it!

Ewart : Never Charlie, never, unless she decides to stay on the shift permanently.

Baz : I won’t stay longer than another six months, Ewart. That’s my limit, so don’t try and persuade me!

Ewart : Six months it is then!

* The newspaper reported on ‘nubile doctors, tired administrators and an aged Irish Nurse drafted in to keep thug like staff nurses, reeking of booze in order.’

* Baz was offered a job with ‘Patterson’.

* Paul Young’s ‘Everytime you go Away’ played in Jed’s car.

* Ewart admits to Clive he once had a drink problem.

* While stuck in the toilets, Susie writes ‘Duffy and Billy’ on the cubicle wall.

* Duffy is put on reception, while Susie is missing. 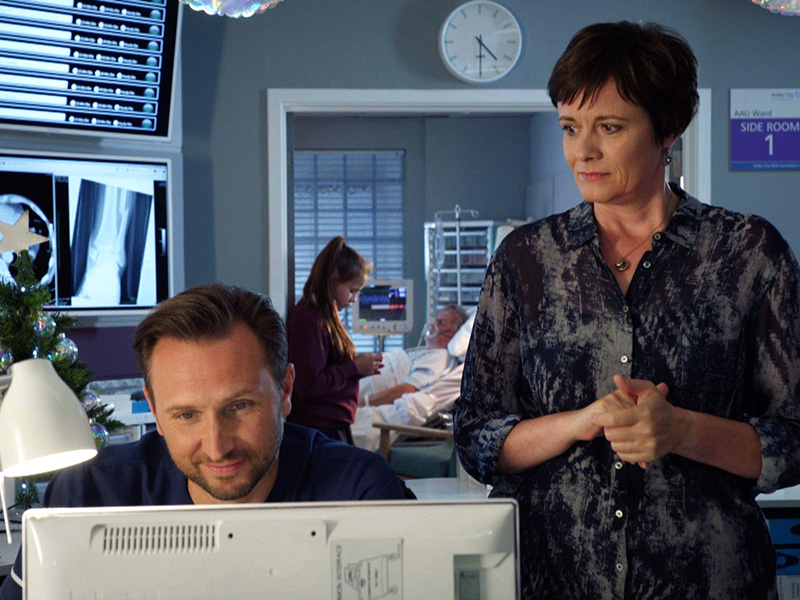 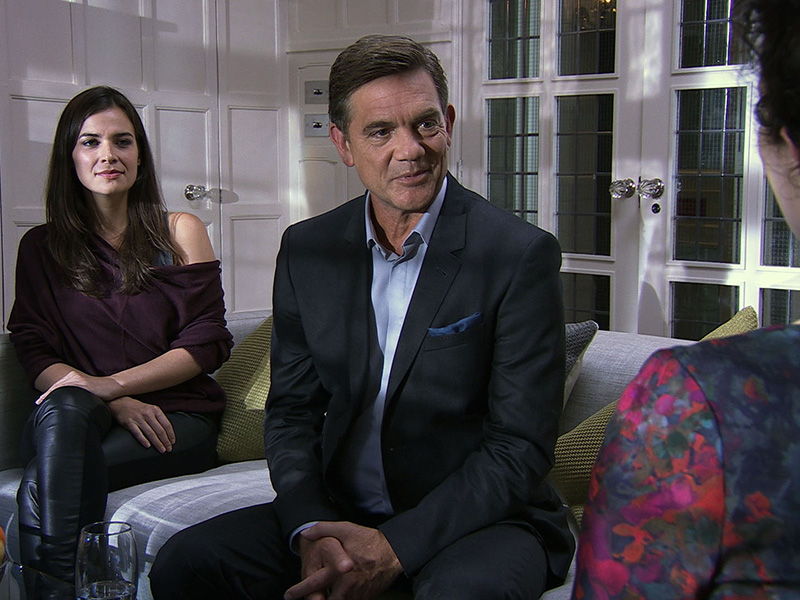 ‘Flesh and Blood’ : Guy collects Zosia from the clinic and believes she’s well enough to be allowed back on the wards of Holby.... 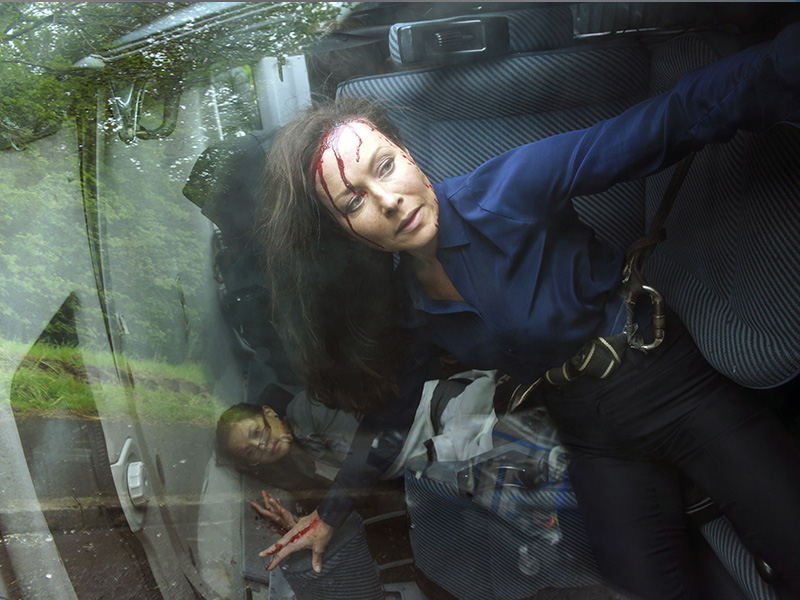 ‘Born Lucky’ : Connie celebrates the department hitting its targets by taking a few select members of her team out for the day. However,...