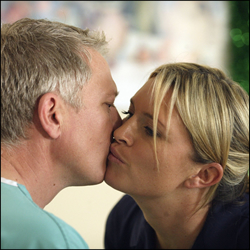 Tim walks into reception with a cross bow and starts shooting. He hits Faye in the back, Zoe in the chest and Elliot’s daughter, Martha, in the arm. Chrissie takes Martha into the lift out of danger, but, as the alarm goes off, the lift stops.

Sam, meanwhile, is the first to arrive on the scene, and, along with Elliot, has to treat Zoe and Faye simultaneously. Zoe, however, later dies. Elsewhere, Stuart is with a young girl, Izzy, waiting for her new heart to arrive for a transplant, but it has been diverted due to the shooting.

Elliot’s mind, meanwhile, is on Martha. He finds it all too much to bear – James is due to be sentenced and Martha has been found but is critical. Sam also blames Elliot for Zoe’s death, as Elliot had shouted at Tim before he went off the rails. Elliot later walks out of Holby in a complete daze, just as he is due to perform Izzy’s heart transplant. 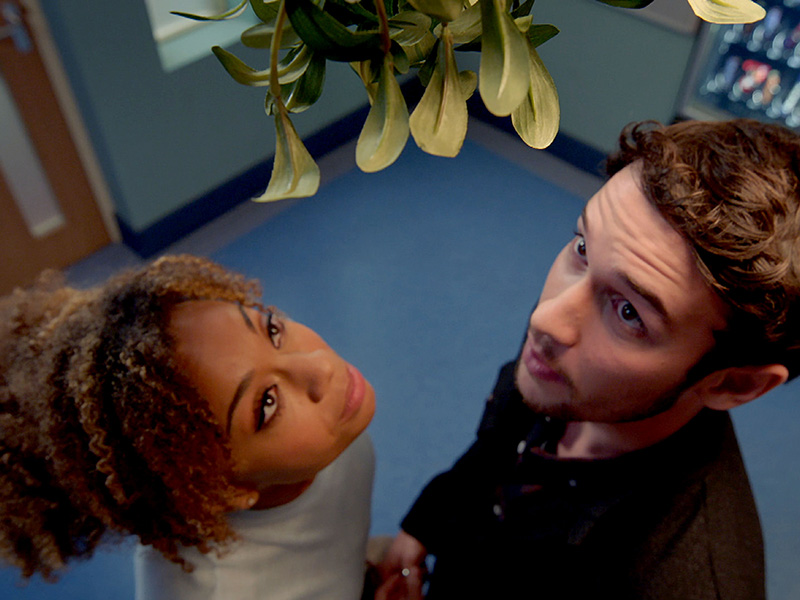 ‘Always Forever’ : Rushed off her feet on Christmas Eve, Morven is stunned when an old flame returns to Holby, and she finds herself...