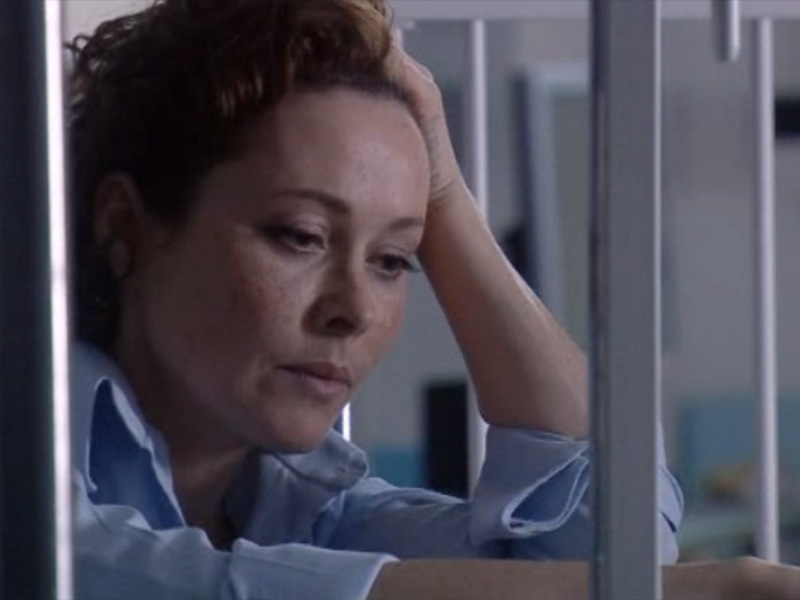 As baby Grace fights for life, Connie and Sam hold a bedside vigil, which is beginning to take its toll on Sam. As the pair argue over who’s to blame for Grace’s fall, Sam collapses with septic shock. Sam is admitted to ITU and Connie is left praying for both Grace and Sam to pull through.

Meanwhile, AAU becomes hectic as casualties are brought in from a major road traffic accident. Amid the chaos, Linden is still keen to keep a close eye on ‘Olivia’ lookalike Chloe and he’s distraught when Chloe dies. The day’s events prompt Linden to go to confession, where he admits that he killed his wife.

Also, Joseph gets suspicious when Carl, the son of Faye’s first husband, turns up asking questions about her. Carl accuses Faye of stealing £100,000 from his father and later threatens her. Joseph comes to Faye’s rescue and, despite niggling doubts, agrees to stand by her.

* ‘The Same Deep Water’ by I Am Klook plays at the beginning of the episode.