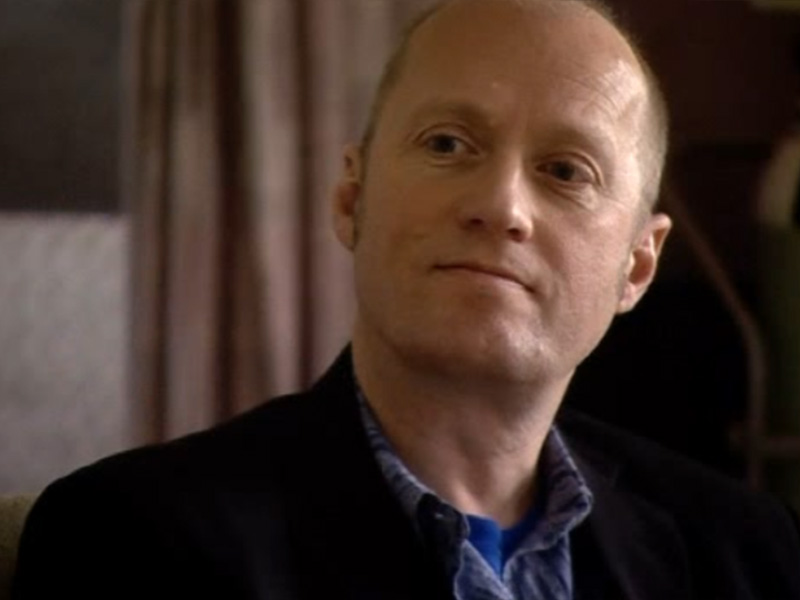 Kyla is shocked to discover Abra back at Holby and is angry with Ric for not telling her. Depsite being a little out of sorts, Abra impresses Ric when he manages to calm volatile patient Marty Pope, who’s refusing to have surgery. Seeing the positive effect that work has on Abra, Ric persuades him to go for a Locum position on Kellar and Abra agrees.

Faye thinks she’s pregnant but she has not done a test. Intially, Joseph reacts badly to the news, even offering to ‘reconcile’ the situation. But after talking to Lady Byrne, Joseph realises that he should be delighted, not scared. Having come round to the idea that he could be a father, Joseph goes off to buy an engagement ring for Faye.

Elsewhere, Daisha finds herself homeless again after a run-in with her landlord. Mark feels guilty about introducing them and comes to her rescue by offering her a place to stay.

* ‘Aches and Battered Lungs’ by Charlie Costello is played at the beginning of the episode.