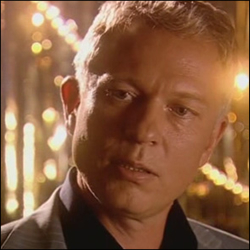 Kyla is drunk when she arrives on duty. She administers the wrong medicine to one patient and unhooks the machine of another, who later dies. Faye covers for her, but eventually Kyla is forced to admit her mistake. Ric smells alcohol on her breath and Kyla is sent off the ward. She then threatens to reveal Ric’s documents of his night-op plan if he reports her.

Meanwhile, Connie is going on sabbatical and locum cardiothoracic Stuart McElroy arrives to stand in her place. Connie tells Sam and Joseph that one of them will have to act-up in her place and they spend the rest of the day competing with each other. Stuart tests them by refusing to operate on a smoker, to which Sam agrees. Joseph disagrees, operates, and is chosen for the senior role.

Later, Mark confesses to Elliot about his recreational cocaine use. 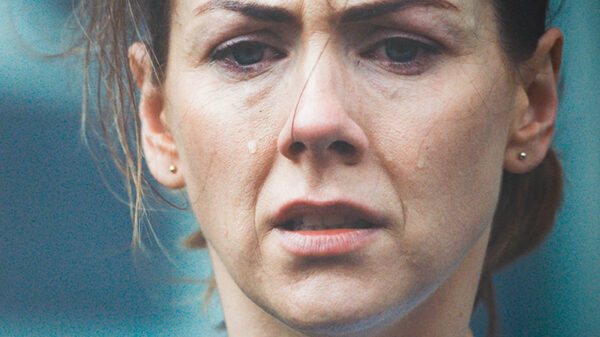 Ethan makes a confession that leaves Stevie consumed with rage, and Dylan has to intervene to prevent her anger getting in the way of... 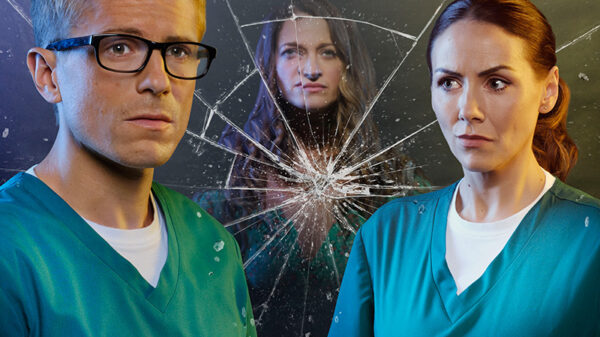 Stevie and Ethan rush to save a man injured by a racist police officer – but Stevie is more concerned with digging up dirt...