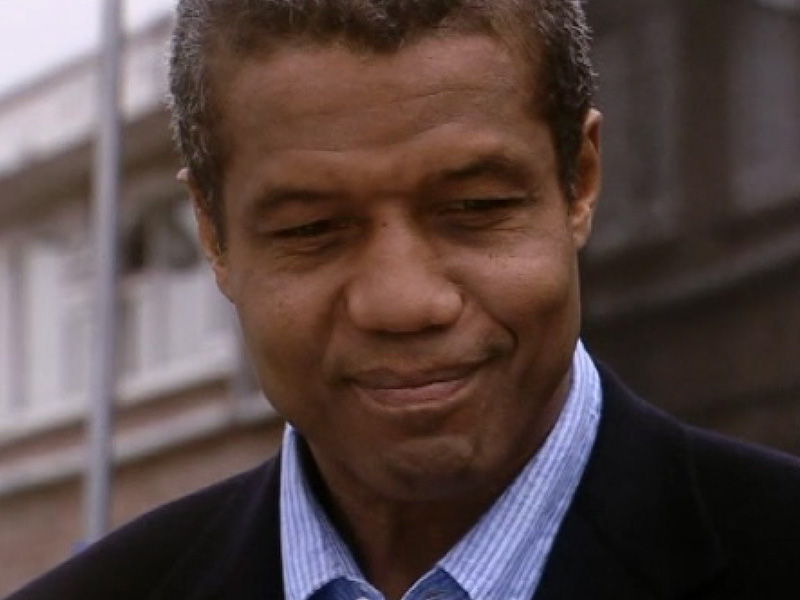 Ric visits his son Leo’s flat to sort out his belongings. While there he finds a friend of Leo’s – Tom an ex-drug user who tells Ric some home truths about his son. But should Ric trust the word of a man he discovers is still a drug user?

Lola starts her new job as a medical adviser at a psychiatric hospital where she finds Abra being treated for cognitive behavioural disorder by his own mother. Lola talks to Abra and realises that he has recovered so she decides to let Kyla know, so that she can visit him.

Lola and Kyla talk Abra into leaving the hospital (against his mother’s wishes) and returning to Africa. Realising that her new job isn’t right for her Lola decides to leave with him.