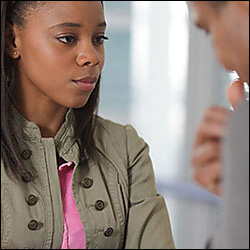 Elizabeth forces Ric to do everything in his power to save her mother, who is brought into Holby in a serious condition. Knowing Elizabeth still blames him for his previous interference in the case, Ric must tread very carefully.

Sahira is desperate to leave on time for her son’s birthday when a young boy is admitted as a trauma patient. But when Hanssen emotionally blackmails Sahira into staying, can she keep her emotions in check?

Eddi starts to have serious reservations about Lulu on her first official day on AAU, not helped by a late start and rather inappropriate footwear. But just how wary should Eddi be of the new F1?