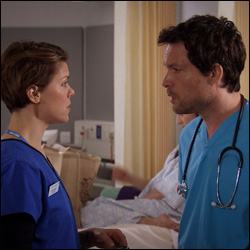 Malick struggles with the idea of treating a convicted killer, but softens when he hears the man’s side of the story and becomes determined to save him so he can be reunited with his daughter. However, the patient is refusing to give his consent.

Eddi is determined to prove she can cope with the new non-referral policy and clear her ward, only for her attempt to be ultra-efficient to backfire when she discharges a seriously ill patient.

Jac learns the value of friendship and teamwork when Elliot criticises her for being selfish. 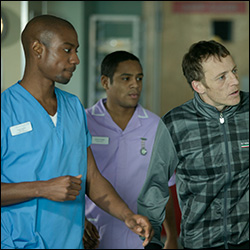