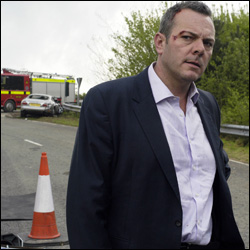 When Adam learns of Jordan’s supposed mistake, and of the road traffic collision that Jordan has been involved in, he is sick at the thought that he has been covering for him. Henry offers him promotion to clinical lead but, unable to deal with the guilt, Adam turns it down.

It is the first day of Ruth’s surgical rotation and she is given a tough job – to amputate a leg to save a life. Out in the field with Jay, she is nearly overwhelmed by the life-or-death responsibility but Jay gently coaxes her through it.

Meanwhile, it’s Alice and Curtis’s hen and stag nights. Curtis goes to look for Big Mac and finds him with a gun in his flat – too afraid to go out. His flat has been vandalised by the Malones. Curtis convinces Big Mac to leave, but when he gets a call saying that Tony has been released from prison, he doubles back to get the gun.

In this article:Cas Series 23, Michael Levine

S24 E41 (19 Jun 10) : A Lesser Good by Michael Levine Episode Summary Jordan faces a moral dilemma as the source behind the cryptococcsis... 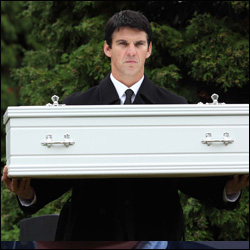 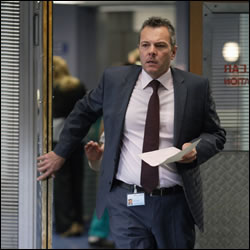