There’s a dynamic new paramedic in Holby. He’s called Rossy, he works alone and he’s getting to all the shouts faster than Jeff and Dixie. Jeff likes the way Rossy’s willing to go into potentially dangerous situations to get the job done but Dixie thinks he seems too good to be true. Could there be more to this wonder-paramedic than meets the eye?

Tara is getting ready for a special meal with her boyfriend. She thinks he’s ready to take their relationship to the next level. But Tara’s younger sister Gemma is less than thrilled about the idea of them getting married – and her erratic behaviour culminates in her falling off a road bridge while in a dazed state. Can paediatric doctor Tom get to the bottom of the family’s complex web of lies? 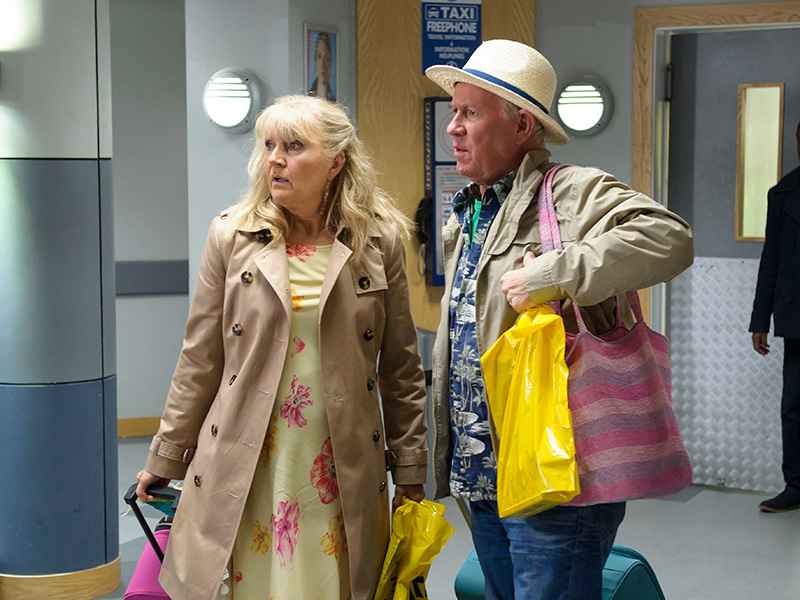 ‘Binge Britain’ : Iain is unexpectedly reunited with his sister when he is called out to an emergency involving his mother, but his efforts...