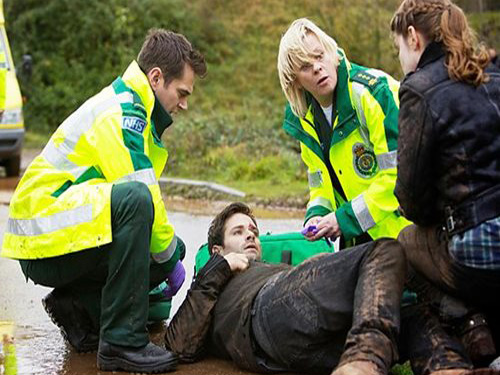 ‘The Lies We Tell’ : A pair of environmental activists are brought in for treatment after causing the explosion of a lorry during an anti-fracking demonstration, and Ethan’s conscience is tested when it turns out they are both hiding secrets from each other.

Rita and Zoe help a desperate prisoner repair his relationship with his mother, while Lily and Ash go head to head at the latter’s disciplinary hearing.

In this article:Cas Series 28, Henrietta Hardy 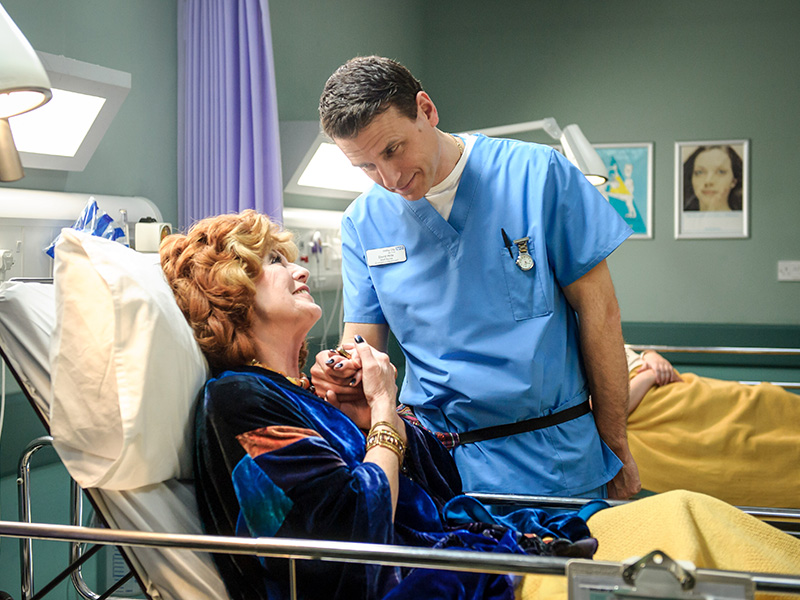 ‘Where the Truth Lies’ : Brian’s stray cigarette butt causes a house fire, placing both Hazel and Rihanna’s lives in danger. Escaping from the...