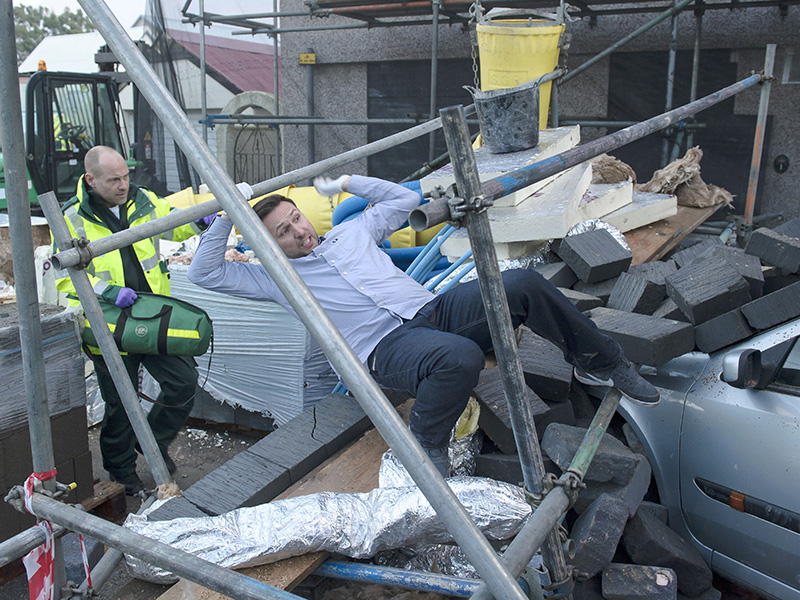 ‘Games for Boys’ : A couple’s wedding turns sour when the bride admits a secret to the groom just minutes before the ceremony, causing him to have one drink too many then climb behind the wheel – with his new wife and their 11-year-old son also in the car.

Before long, the paramedics and Ash are at the scene of a traffic accident – but when the latter tries to administer ketamine, he finds it missing from his medical bag.

At the doctor’s home, his tearaway daughter Ella invites her friends over for a treat – which turns out to be the drug she has stolen from her father’s case – unaware of the drama about to unfold.

In this article:Cas Series 28, Tim Loane 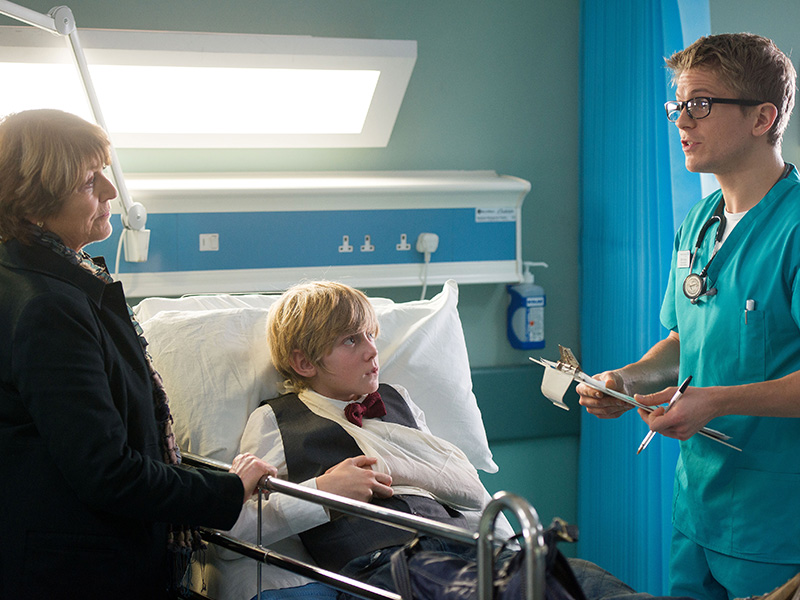 ‘Who Cares?’ : An adult reading lesson ends in disaster when a woman grows jealous of her tutor’s girlfriend and inadvertently causes her to...