‘Asylum’ : An asylum seeker is admitted after a fall but when she refuses life-saving surgery because of her religious beliefs, Ash becomes increasingly frustrated in his attempts to convince the patient to change her mind.

Big Mac experiences his first day as a health care assistant, and tries to help a Burmese man reunite with the daughter he hasn’t seen since she was a young girl, and Ethan has trouble diagnosing a teenager who is convinced she has cancer like her mum – so Dylan steps in to help. 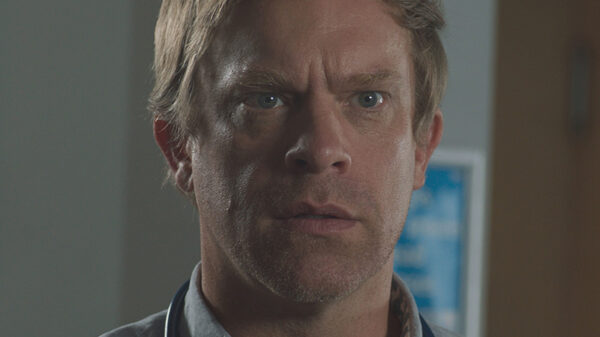 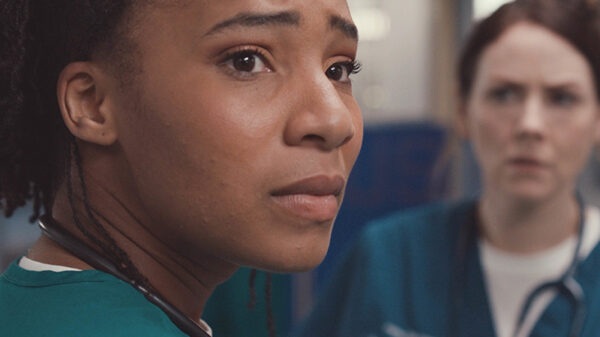 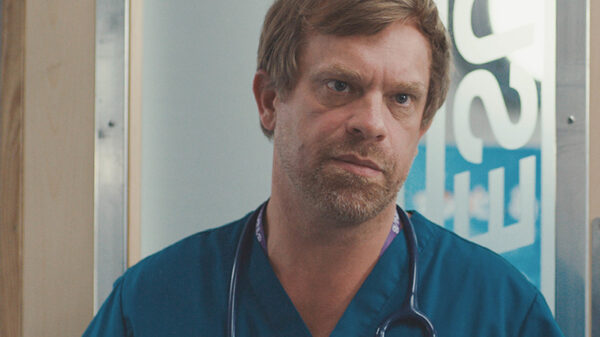