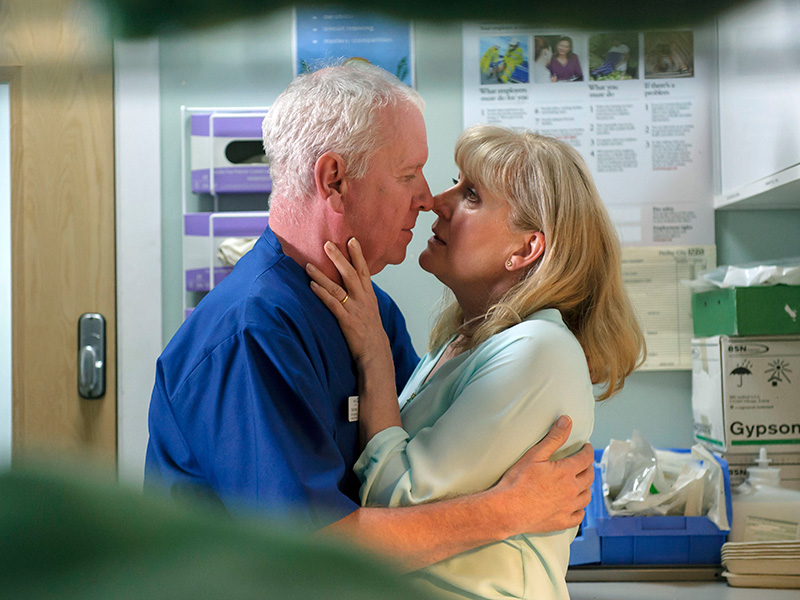 ‘Thirty Years’ : A spark of attraction remains between Charlie and Duffy, but with the status of Duffy’s struggling marriage still unconfirmed, neither seems brave enough to take the plunge and ask the other out.

However, when Duffy’s pregnant daughter-in-law turns up the ED, the star-crossed pair find themselves delivering a baby – and repeating history.

Meanwhile, Dylan discovers his new student Sebastian is the son of one of Holby’s established surgical consultants, and is feeling the pressure of living up to his father’s lofty expectations. 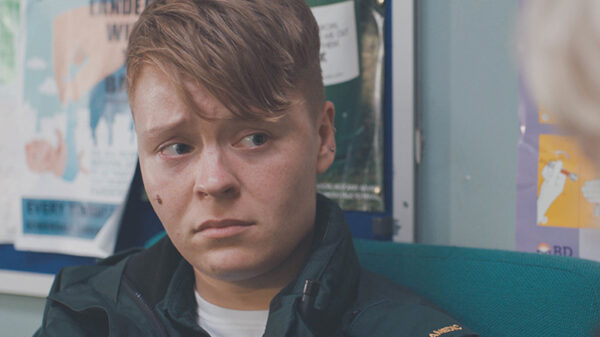 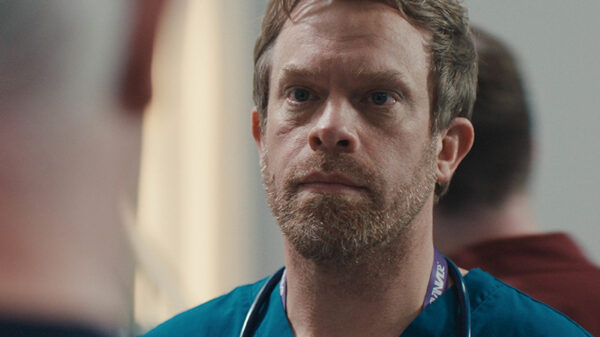