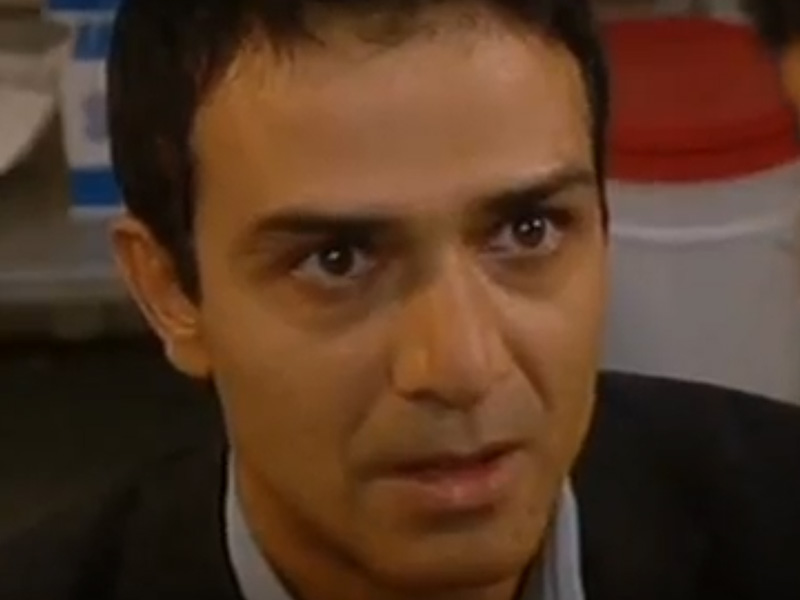 Mubbs is staying at a B&B after leaving Owen’s. He works with Rosie for the first time since the split and pleads for her forgiveness. Rosie is unrepentant and says he made it clear he did not want their baby. Mubbs’s father is admitted needing an operation for his crohns disease. Mubbs’s goes to see him and asks why his parents kept the illness from him. Mubbs’s mother says they did not want to worry him. Chrissie mentions Rosie’s pregnancy in front of Mubbs’s parents, they are surprised and ask Mubbs why he did not tell them she was expecting. Rosie is angry that Mubbs did not tell them and says he must tell them everything. Mubbs reveals to his parents that Rosie is divorced with two children. Mubbs’s father is disappointed but his mother convinces him that Rosie is the right woman for Mubbs. Mubbs tells Rosie he has told his parents the truth about her and he wants to be with her and the baby. Rosie makes him promise there will be no more lies and they go to the Christmas party together. Mubbs’s secret Santa gift is a novelty thong. Chrissie jokes that it is too small for him. At the bar a drunk Chrissie continues to make jokes at Mubbs’s expense. Mubbs tells her she is bitter about her own life and is trying to ruin his happiness. Rosie sees them talking and misreads the situation. Mubbs tries to explain but Rosie tells him to swear on their baby’s life that he has never slept with Chrissie – Mubbs is silent. Rosie says she cannot believe that she was going to trust him and she storms out, leaving Mubbs distraught.

Tricia’s friend Maggie’s condition worsens so Connie and Will operate on her. The prognosis is bad and they tell her she only has weeks left to live. Tricia asks for time off to nurse her. She then tells Maggie she will be coming round with Chrissie for lunch on Christmas Day.

She asks Chrissie to spend Christmas with Maggie and her and then tells Maggie they will be over for Christmas lunch.

Donna is organising the secret Santa. Donna secretly buys an MP3 player with her credit card. When Mickie is given the gift at the party she is overjoyed and guesses it is from Donna. Donna tells her is her way of saying thanks for being such a good friend. Later, when she tries to buy drinks at the bar, Donna’s credit card is rejected.

Will tells Connie that he wants to become more of a team player and he will replace Zubin as Santa at the Christmas party. She thinks this is a fantastic idea and later gives him his costume. Will is shocked as Connie is dressed as a sexy Miss Santa and Will is her elf.

Sean asks Donna why Jess has dumped him. Donna says it is because he gave her an infection. Sean tells her he did not have Chlamydia but Donna says he must be lying as Jess needs to go to the toilet frequently. Sean tells Jess that she must be the one with a STD, when she denies this he says he will find out. Jess begs Mickie to bin her records saying she is pregnant. Later Sean guesses she is pregnant and tells her he wants to be with her. They go to the party together. 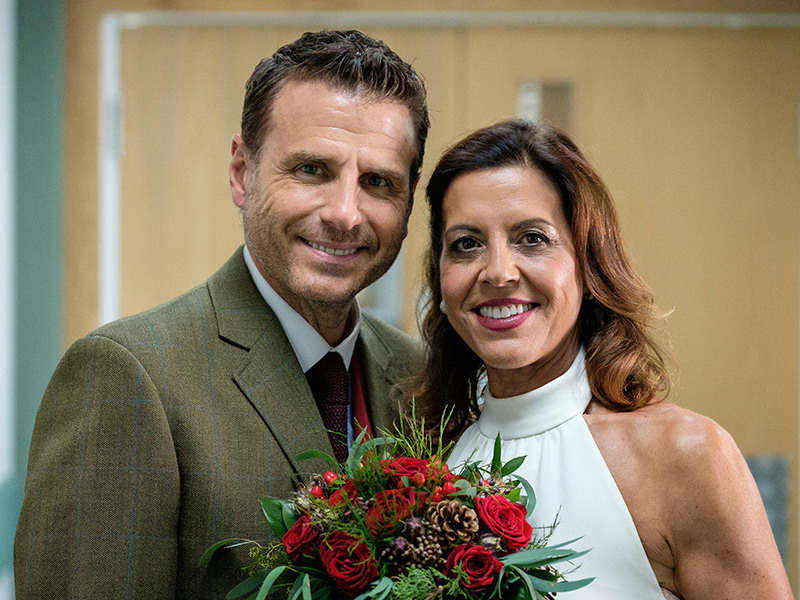 Ruby comes to terms with her pregnant sister’s arrival, while David and Rosa celebrate a wedding. Charlie plans an early Christmas, but Duffy deflates...