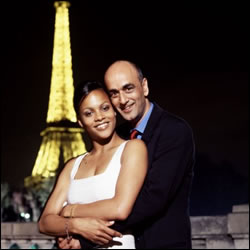 Jess decides to go to Paris to talk to Zubin, but he is angry that she has come and tells her to go home. Jess makes him talk to her, saying he should stop putting his dead wife on a pedestal, but an enraged Zubin tells her she is a silly little girl. When Jess runs off and a man snatches her bag, Zubin tries to give chase but the thief gets away. Zubin takes Jess back to his hotel to look after her and, that evening, they go to see the Eiffel Tower. Zubin tells her he wants her and they kiss.

Will tries to rush through his patients so that he can get home to his wife and son, but when one of them dies after an operation, he has to stay behind to explain to the father what happened. Later, Connie finds Will sitting alone in the corridor and tells him that when he is at work, the hospital is his priority.

Ric has a cancer patient who needs an operation which he thinks is too risky to carry out, but the patient tells Ric that he knows a French surgeon who is willing to do the procedure in Paris. The man offers to pay Ric to take him to Paris, and Ric relents and tells Donna she will be coming with them. That night, in Paris, Ric feels guilty about taking the man’s money and leaving him and decides to gamble. He loses all his money – and Donna’s.

* Maroon 5 ‘She Will Be Loved’ plays in Zubin’s hotel room.

* Keane ‘Somewhere Only We Know’ plays at the end of the episode, when Zubin and Jess kiss. 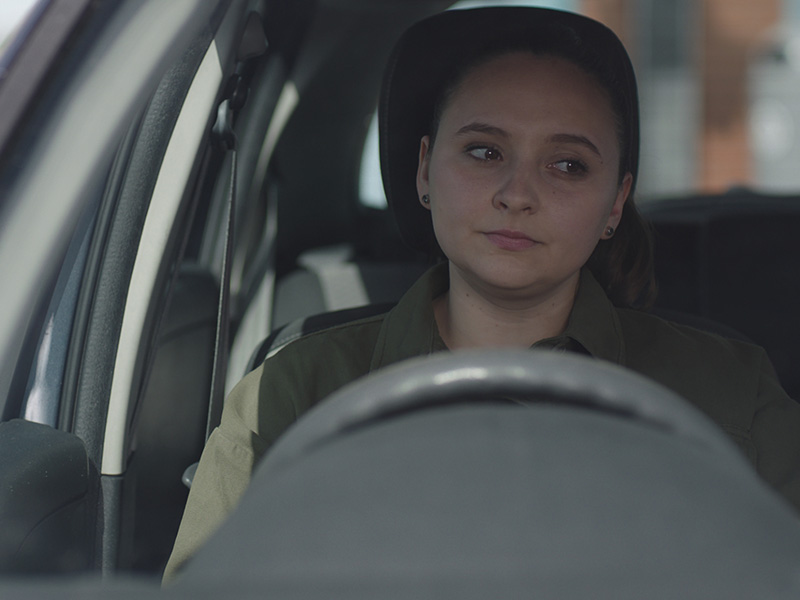 Jade is faced with a dilemma after a chance encounter leaves her feeling heartbroken. Meanwhile, Ethan regrets his decisions when Effie is rushed into...