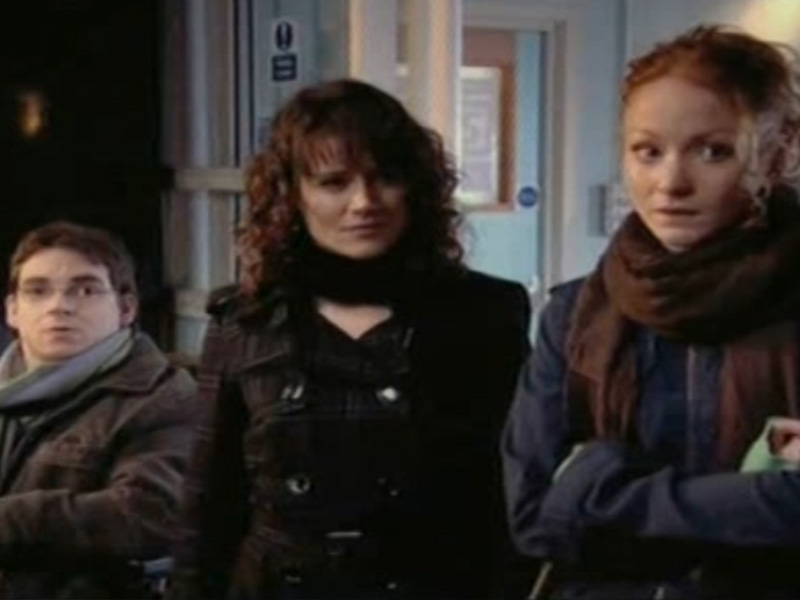 Sam’s reputation is under fire following Chrissie’s sabbatical and rumours going round about his relationship with Jade. Sam and Mark come to blows whilst Connie tells him he’s on his own.

Donna is happy spending her cash but doesn’t seem to show much remorse about not sharing her winnings with Maddy and Dean. Her attempt to reconcile with a limo ride doesn’t go down well but Donna is still unaffected and says she’ll be leaving Holby soon anyway.

Matt tries to keep things professional with Nikki when her father, Bernard, is brought into the department. However he jumps to conclusions, blaming Nikki for her father’s condition. When he realises Nikki had been telling the truth all along about what her father was like – Matt has some apologies to make.

Teenage Jehova’s Witness Andrew Marshall is brought in with his parents. He need open heart surgery but they refuse to let him have a blood transfusion which frustrates Sam. Things are complicated further when the team discover they are not his real parents.

A medical student collapses whilst observing on the ward. She is found to have an anxiety disorder when she has a hair ball obstruction.

A man, James Whyte, causes disruption on the wards. His son died in theatre a year ago and he hasn’t got over it.

* Maria reveals she is allergic to animals.

* ‘Do you think I’m sleeping with a 14 year old?’ Sam questions Joseph. ‘I certainly hope not’ he replies.

* Sugababes ‘Push the Button’ plays in this episode.

* ‘I won’t have my reputation tainted by you.. you’re on your own this time!’ Connie tells Sam.