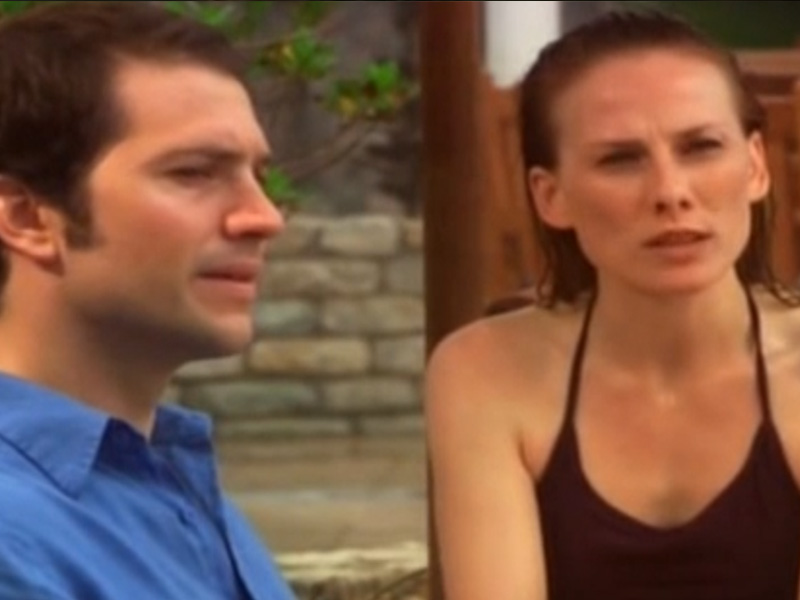 Whilst being interviewed by police, Faye remembers her time in Dubai with her then husband, James, when it was agreed that she would stay in Dubai and he would come back to England to look at properties.

They walk into a hospital and Faye greets a patient she knows called Mohammed, and meets Jac and Joseph who are in Dubai to operate on him. Mohammed, who has a large tumour, is the son of a rich and influential local. Faye discovers that Joseph and Jac are unqualified for the operation which Lord Byrne was originally scheduled to perform, however she helps cover for them and despite problems the operation is deemed a success.

Meanwhile Faye learns that her husband has spent her life savings on fake diamonds. During a drunken argument, things get heated. That night, Faye walks down the stairs and steps over James’ body, lying in a pool of blood on the floor. En route to the airport in a taxi, Joseph does a U-turn to pick up Faye.

Back at Holby, Maddy gets a surprise when her dad, Simon, pays her a visit. He later collapses in the staffroom from a neck laceration and needs emergency surgery. Dan and Maddy discover he’s an escaped con and she urges him not to call the police, claiming he owes her a favour. As the police arrive; Steve has disappeared.

* Maddy and Dan makes bets on Matt being gay, Maddy gets Maria to flirt with him to test the theory.

* ‘Have you found out who he is yet?’ Ric questions Dan about Maddy’s father. ‘I find people in theatre aren’t very talkative!’ Dan replies.

* ‘I wouldn’t have had a career if you didn’t save me’ Dan tells Maddy.

* ‘Bellissimo’ by Ilya plays at the end of the episode. 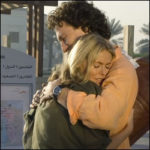