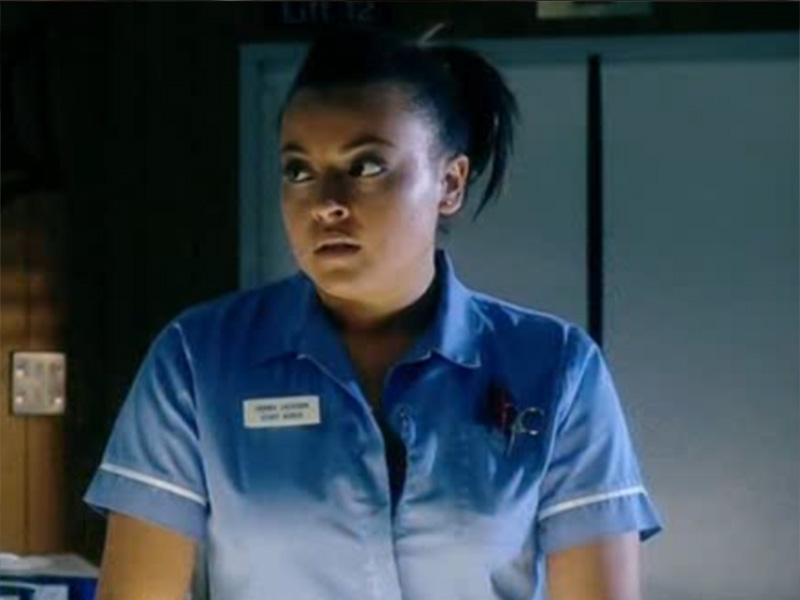 The atmosphere between Ric and Abra is still tense. Abra is soon up to his old tricks and tries to steal old HIV drugs for a patient, Hesta, who has sold her kidney to buy drugs for her HIV brother back in Zambia. A mistrustful Ric spies on him and says he must put them back. Abra is angered at the management policy which means perfectly good return drugs are just thrown away.

Elliot is trying to keep himself busy to take his mind off Gina’s death and stays on at work to do the nightshift, even though he’s not on duty. Joseph is back at work after his overdose and he and Elliot work together, both grateful for the distraction and admit they have both been told by other parties (Connie and Lord Byrne) to look out for eachother.

One of their patients is Bernard Upton who is brought in with his Alzheimers wife, Irene. Bernard, who is more concerned at his wife’s health than his own, agrees to a risky operation in the hope it will make him capable of looking after his wife again.

Meanwhile, Abra and Kyla flirt and he asks her out, but Abra misunderstands when Kyla mentions her son, Max, and thinks that Kyla is still with her husband. Kyla explains and the pair end up going for a drink together.

Elsewhere, Matt is still in Halloween mode and tries to scare Donna by talking about the paranormal. Donna is dismissive but, when her patient, Fran, seems to know more about Donna than she should, Donna starts to believe in the afterlife. Medium Fran, has been told she has cancer by voices. She takes caffeine tablets to be admitted in the hope she can get her cancer diagnosed. Although at first reluctant, Donna agrees to help her and persuades Ric to give her a scan which shows she does infact show early stages of cancer.

* Hesta Mukaka – dies from botched operation to remove her kidney.

* Elliot looks up at the full moon sky ‘What a gorgeous moon,’ he says. ‘Your kind of moon Gina’.

* ‘His heart is in the right place but if you let him, he’ll drag you into something you don’t deserve!’ Ric warns Kyla.

* ‘Everyone knows the law is an ass!’ Abra tells Ric.