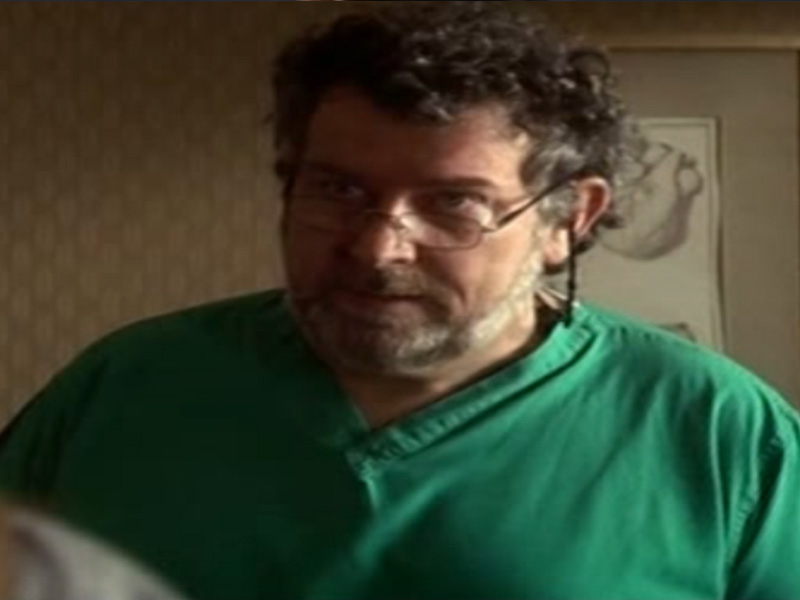 Elliot is shocked to learn that Thandie has filed an official complaint against him for racial discrimination. Elliot then gets a visit from his son James, who tells him he’s still grieving for his mother, but Elliot clearly has other things on his mind. Later, Elliot finds a note from James telling Elliot to forget about him.

Elliot gets worried when James’s fiance Becky tells him that James drove off in her car, which has since been found abandoned. New CEO Jayne Grayson tells Elliot that, if he makes a formal apology, the case against him will be dropped but, more concerned about James, Elliot dismisses her. Elliot then reports his son missing.

Elsewhere, when Lola objects to Abra trying to give an overseas patient, Mr Chu, priority treatment, he explains that he made a deal with Sutherland prior to his departure that he could treat overseas patients as part of his charity work – his only reason for returning to Holby.

Upset, Kyla asks Abra why she wasn’t the main reason for his return and Abra tells her he thought he’d ruined his chances with her before asking her to move in with him.

Dan is forced to lie to his brother after a shock revelation from his sister-in-law, Louise, that she’s pregnant and needs a termination.

Jac operates on an elderly man, Henry, who has a lack of blood flow to his leg.

* Elliot is singing Van Halen’s ‘You Really Got Me’ at the beginning of the episode.

* Before James leaves his writes Elliot a note, ‘Forget about me, I’m just a mess’.

* ‘Fight the battle your way but you won’t win the war!’ Lola tells Abra.

* Ric tells Elliot ‘If you’ve done nothing wrong, you’ve got nothing to fear!’

* Connie tells Jayne firmly ‘Elliot is not a racist – Thandie is incompetent.’

* Kyla says disappointedly ‘I thought you came back for me, not to save the world’.