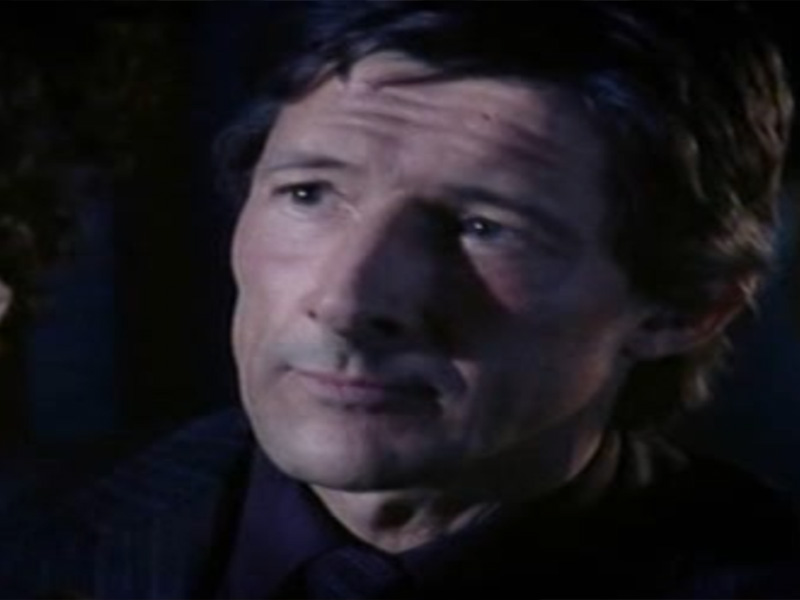 Sam propositions Maddy and asks her if she wants to grab breakfast after their shift, telling her that if she says no, then he’s sure Chrissie will oblige. She scoffs, and he sets out to prove a point.

Sam tells Chrissie he dumped Faye and she was really hurt, but he couldn’t carry on with her whilst he was thinking of Chrissie all the time. Chrissie believes him, until someone mentions that she’d seen him getting cosy with Maddy and, in fact, Faye dumped him.

Chrissie then overhears Sam bragging to Maddy that she was a sure thing. After seeing him eye up a nurse, she enlists someone’s help to set him up. 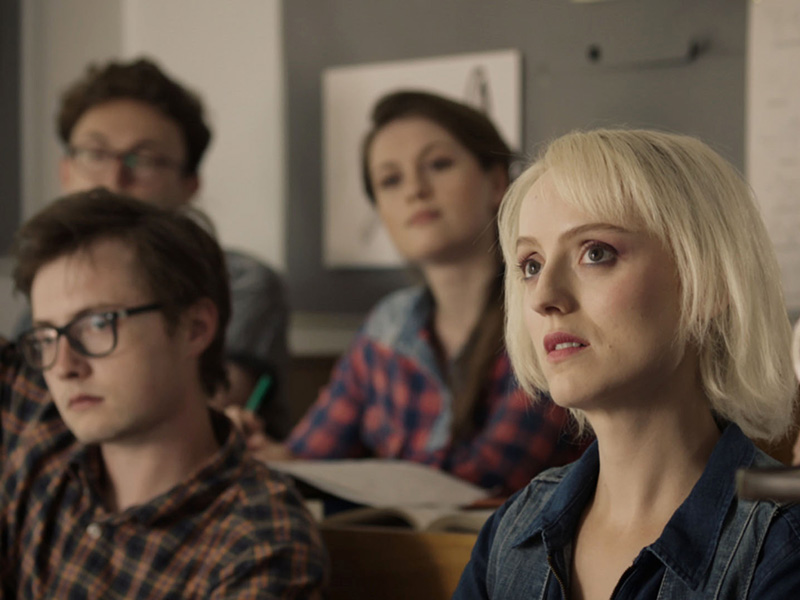 ‘One Man and His God’ : While scrambling to save a life, Hanssen and Gaskell recall the earliest days of their friendship, when a... 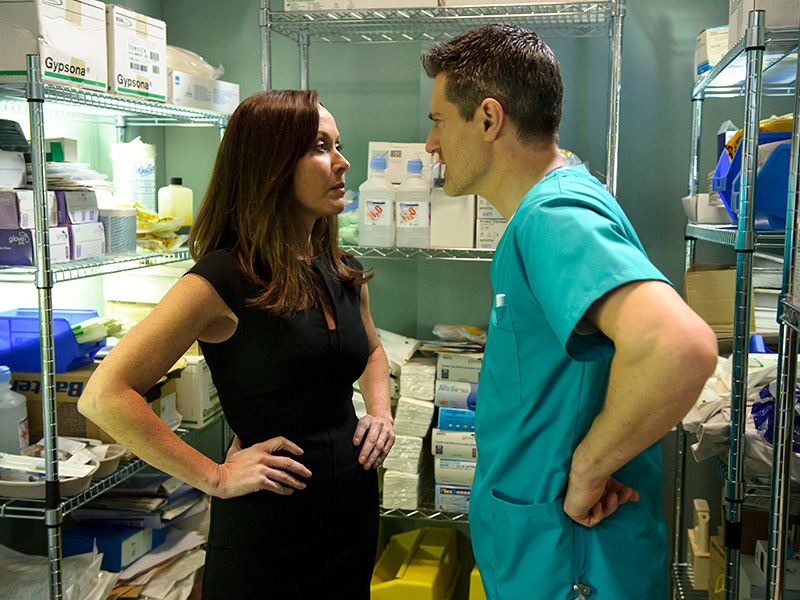 ‘Man Up’ : Ethan discovers Scott’s brother Mickey is in a secret relationship with Jez, and he seeks to befriend the lad and turn... 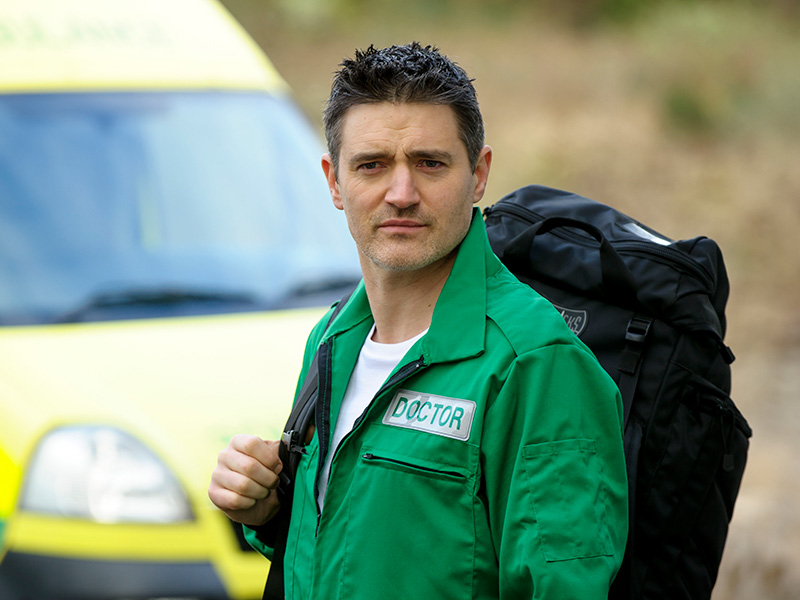 ‘War of the Roses’ : The ED staff are surprised when Sam shows up to work in scrubs instead of his usual suit. He...