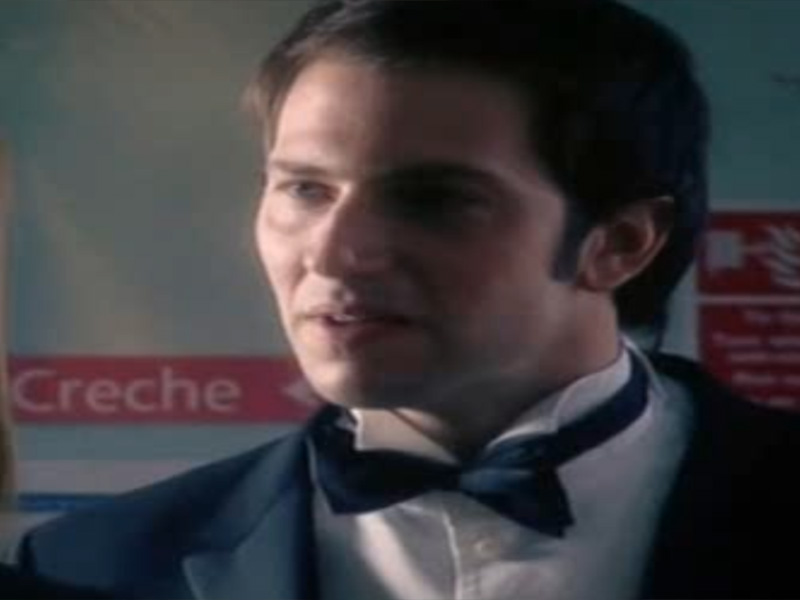 Things are going well between Abra and Kyla, so she is shocked when she finds the HIV medication in his office and assumes that he is HIV-positive. Desperate to get to the truth, Kyla tries to talk to him all day, but Abra is oblivious to her discovery and brushes her questions aside.

When Martha announces that she is quitting Uni to get a job at Holby because she wants to get into medicine, Jac worries that it’s because she is getting too close to Joseph and decides to take matters into her own hands by attempting to get her a job at St James. However Elliot also has ideas and lands Martha a job on Darwin.

Joseph asks Jac out. She says no until she realises he’s going to an event that his Dad, Lord Byrne, is also attending. Joseph later questions where he stands with Jac, she makes out that she now has feelings for him and they kiss. But is she genuine?

Meanwhile, Mark is back from court. He was found guilty of driving under the influence and lost his license. Still blaming himself for Tricia’s death, he struggles to keep it together but, to make matters worse, a patient makes a formal complaint about him and his interview for the nurse consultant position is scheduled for later today.

Elsewhere, Donna gets her own back on a patient, Luca, she once had a fling with, who pretends not to recognise her.

A man, Tom, is brought in with a ruptured esophagus. His Mum decides to get him moved to a private clinic against doctor’s wishes. As he leaves, his condition deteriorates and he dies. Maria is upset at witnessing her first death.

Sue Breen is brought in needing a valve replacement. Her daughter, Angie, realises there are secrets within her family and suspects Terry is not her real father. When Sue dies, Terry keeps his promise not to tell Angie the truth – that it is infact Sue that his not her natural mother.

* ‘Very exciting to see you near some food!’ Dan mocks Jac.